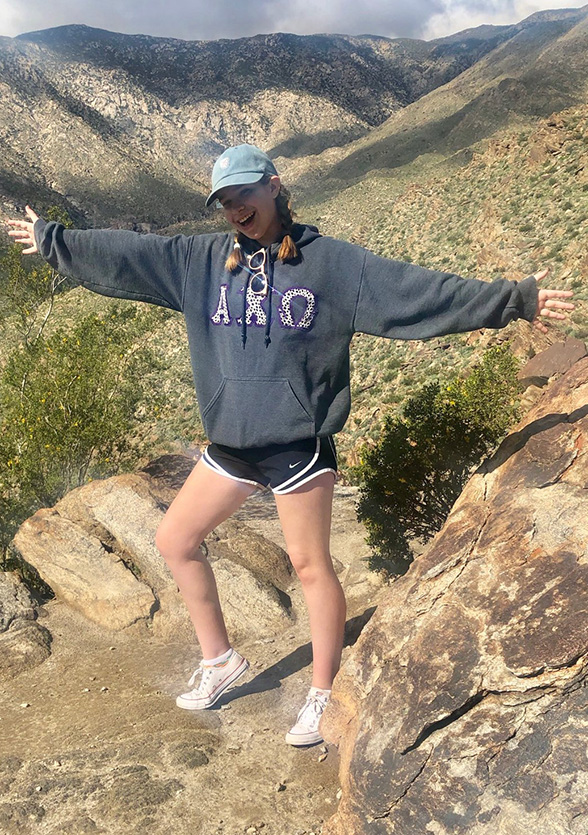 Biking is a popular mode of transportation and form of exercise, especially during the summer. But, like any activity, there is risk involved. A recent study showed that in the U.S., 45,000 cyclists are injured on the road each year.

14-year-old Lily Charkow of River Forest, Illinois, experienced this first hand last summer when she was hit by a car while riding her bike to pick up lunch near her home. She was struck at a busy intersection and immediately rushed to the local emergency room at Rush Oak Park Hospital. She was scared, unable to move, and in a great deal of pain.

In the emergency room, Lily was diagnosed with multiple fractures in her pelvis. The ER physician explained to Lily and her parents that she would likely need surgery to repair the damage.  She recommended a transfer to Rush University Medical Center for a procedure by orthopedic trauma surgeon Dr. Joel Williams of Midwest Orthopaedics at Rush.

During the surgery, Dr. Williams re-aligned her pelvic fractures, then inserted screws to stabilize them.

After the surgery, Lily couldn’t bear any weight on her left side for several months in order to allow her fractures to heal properly. Before being released from the hospital, she worked with inpatient physical and occupational therapists to ensure that she was safe to go home.

Lily spent two weeks in the hospital. Although no 14-year-old wants to spend the last few days of summer and the start of a new school year in the hospital, Lily’s mom, Kristen, raves about the kindness and accommodating nature of Dr. Williams, his team, and all the staff at Rush. They did their best to minimize Lily’s pain and keep her spirits high, even allowing the family dog to pay a visit.

Throughout the subsequent months, Lily visited Dr. Williams for her surgical follow-up and regularly worked with outpatient physical therapists to get back on her feet. In the spring, she underwent a second surgery to remove the screws in her pelvis and was thrilled to be up and walking two days later.

“Dr. Williams, his staff, and all of the staff at Rush did a wonderful job. We are beyond grateful,” Kristen said.

Despite the trauma her body endured, Lily has returned to all of her favorite activities, like tennis and yoga, and plans to be back on the bike this summer. 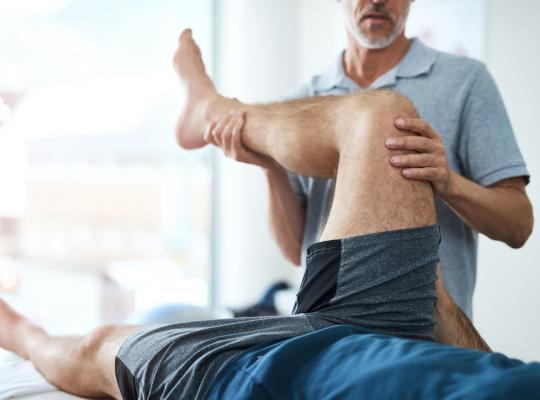 What is Physical Therapy?

Physical therapy help patients return to their prior level of function and help prevent further injuries. 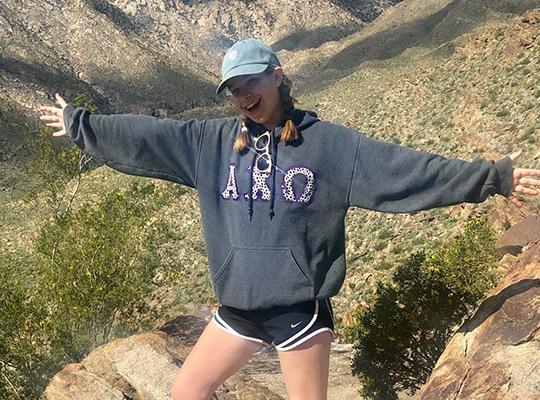 Lily Charkow was hit by a car while riding her bike and was diagnosed with multiple fractures in her pelvis. 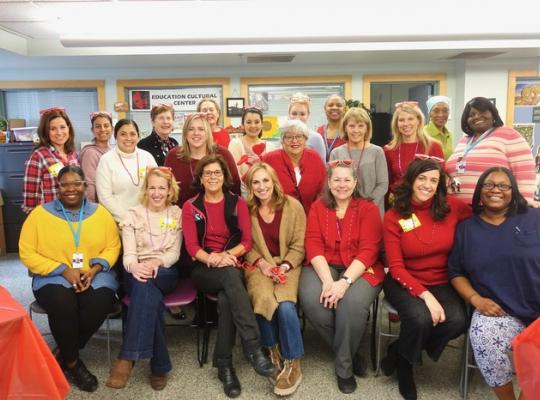