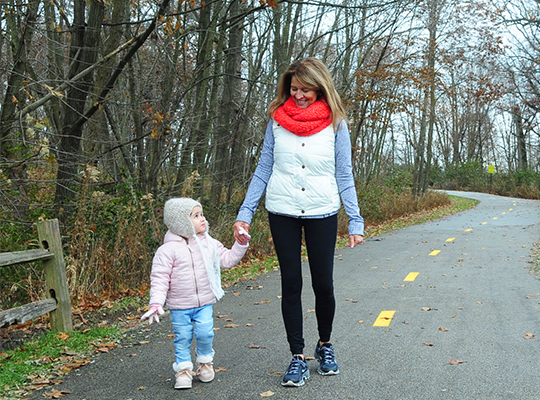 After several years of hip pain, long-time Naperville resident Michelle Reid, 62, eventually found that working out, taking long walks in the woods, and gardening became too difficult. After exhausting a variety of treatments, including injections, physical therapy and radiofrequency from multiple providers, Reid was referred to Midwest Orthopaedics at Rush (MOR).

While there, she was impressed by the caliber and expertise of the joint replacement surgeons who diagnosed her with a genetic condition called dysplasia in which the ‘ball and socket’ mechanism in both of her hip joints didn’t align properly.

“I just assumed the pain was from years of working in the yard, heavy lifting and just working out too much,” explained Reid. “For five years I had physicians treating me, but no one diagnosed what was really wrong.”

Under the care of Drs. Wayne Paprosky and Scott Sporer, Reid underwent first one and then a second total hip replacement eight years later on the other side.

“Dysplasia can lead to early arthritis and pain,” explains Sporer. “Fortunately, we are now able to perform hip replacements as outpatient surgeries so that people can quickly recover at home.”

Both of Reid’s hip surgeries were a success.

“My pain just disappeared,” said Reid. “I actually went home the same day of my second hip surgery and the next morning I was at physical therapy. I was delighted by how great I felt.”

But that wasn’t the last time Reid would receive care from MOR doctors. One year later she experienced nagging pain in her back which radiated down her leg. She reached out to Sporer and he referred her to Dr. Gregory Lopez who specializes in minimally invasive spine surgery.

“Dr. Lopez took one look at my MRI and said I needed an L3-4 fusion,” said Reid. “He then took the time to explain the procedure to me so that I would feel confident going into surgery.”

He also explained that if Reid followed the post-surgical guidelines, including physical therapy, there was no reason she couldn't get back to her life pain-free.

“She had a common arthritis-related condition that is easily improved with minimally invasive spine surgery techniques,” Lopez explained.  “Post-surgery, she had pain relief quickly and her dedication to rehab definitely eased her recovery. I am so pleased to have helped her get back to her favorite activities.”

With three successful surgeries behind her, Reid is back to walking, gardening, biking and working out like before.

“All of my MOR doctors were very caring, professional and confident about their treatment plan,” explained Reid. “Their staff was also amazing and treated me like family. My only regret is that I didn’t have the surgeries sooner because I spent so many years in pain.” 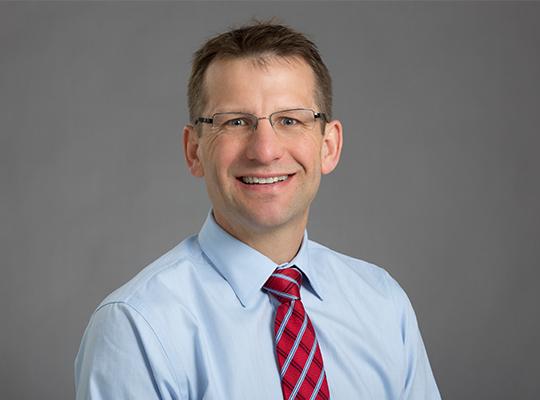 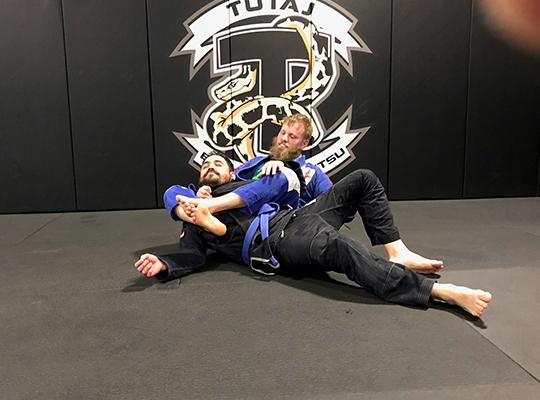 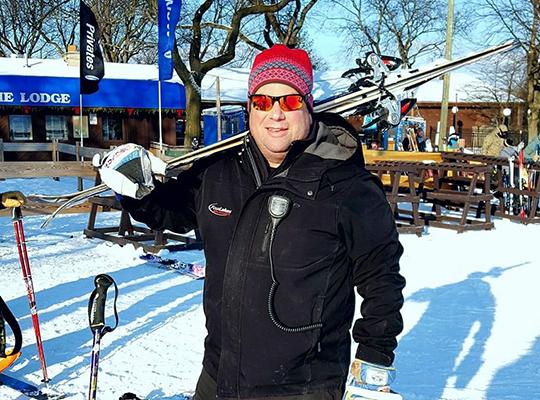 Hear from real patients about their experiences from recent injuries and their advice to help others avoid the same outcomes.