Asked what elicits such a positive response, Petersen pointed to his rally back to competitive sports after significant hip pain and two total hip replacements. He simply feels grateful to have his life back.

A life-long athlete who enjoys playing tennis and golf at the Park Ridge Country Club near his home, he began to worry about keeping up with his regular activities, including playing with his golf buddies, when hip pain on his left side hit him hard.

“It got to a pain level of a 9 out of 10,” Petersen explains. “I actually dreaded just walking.” His golf handicap of 5.9 began slipping, as did his enthusiasm for being active. 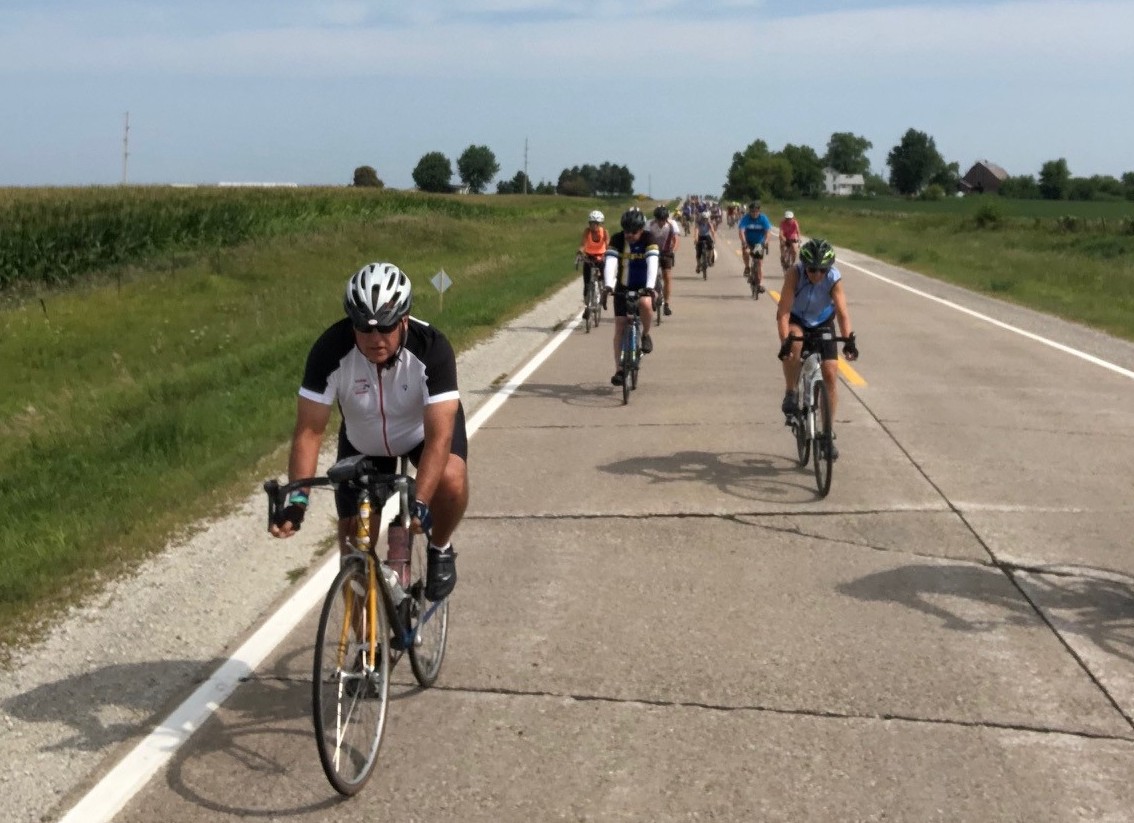 Realizing it was time for medical advice, he visited a local orthopedic specialist who administered a cortisone injection. It didn’t work.  He tried another physician who also administered an injection and that didn’t work either. The second physician recommended he consider a hip replacement to properly treat his osteoarthritis and control his pain.

More than 400,000 hip replacements are performed in the U.S. each year. Like Petersen, an estimated half are under age 65.

Petersen was introduced to Dr. Tad Gerlinger, a joint replacement specialist at Midwest Orthopedics at Rush, the #4-ranked orthopedic program in the country. Right away, they shared a common goal to get Petersen back to an active life.

The surgery was a success and with Dr. Gerlinger’s blessing, Petersen was on the golf course working to get his handicap back down just 39 days post-surgery. After accomplishing that, he began to feel a familiar pain in his other hip.

“I went back to see Dr. Gerlinger and asked if he could promise me the same results as the first hip surgery,” Petersen says. “He said ‘yes’ so I did it right away this time after the pain started.”

After a second new hip, he discovered a new sport to master:  cycling. “A friend suggested I try cycling, so I borrowed a bike and was hooked,” he explains. Petersen promptly bought his own bike and soon built up to longer and longer distances. This year, with two new hips from ‘Dr. G’, Petersen achieved one of his post-surgery goals and rode in the Ragbrai ride, a 430-mile cycling event across the state of Iowa. He chose to ride the last five days of the event during which he rode more than 300 miles at a rate of 60 miles a day.

His current goal is to ride 1500 miles in a 100-day period, completed by the end of October.  And, with an enhanced golf swing, his golf handicap is a solid 6.4. This is life after a double hip replacement. 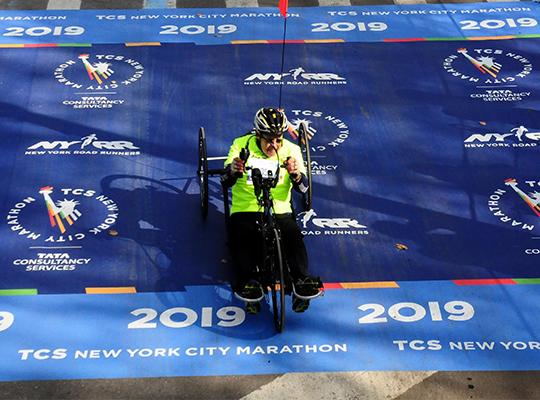 An athlete since age 40, Father Dale Grubba is still competing after a knee replacement, heart attack and spine surgery. 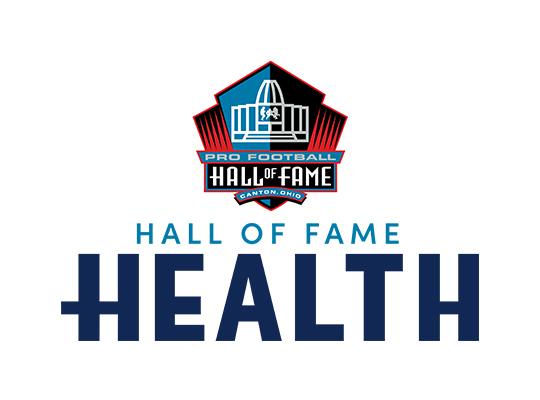 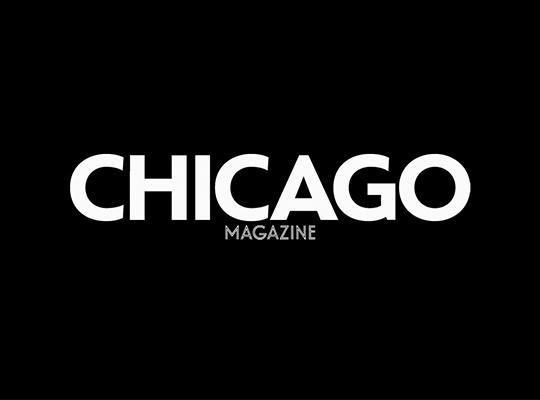