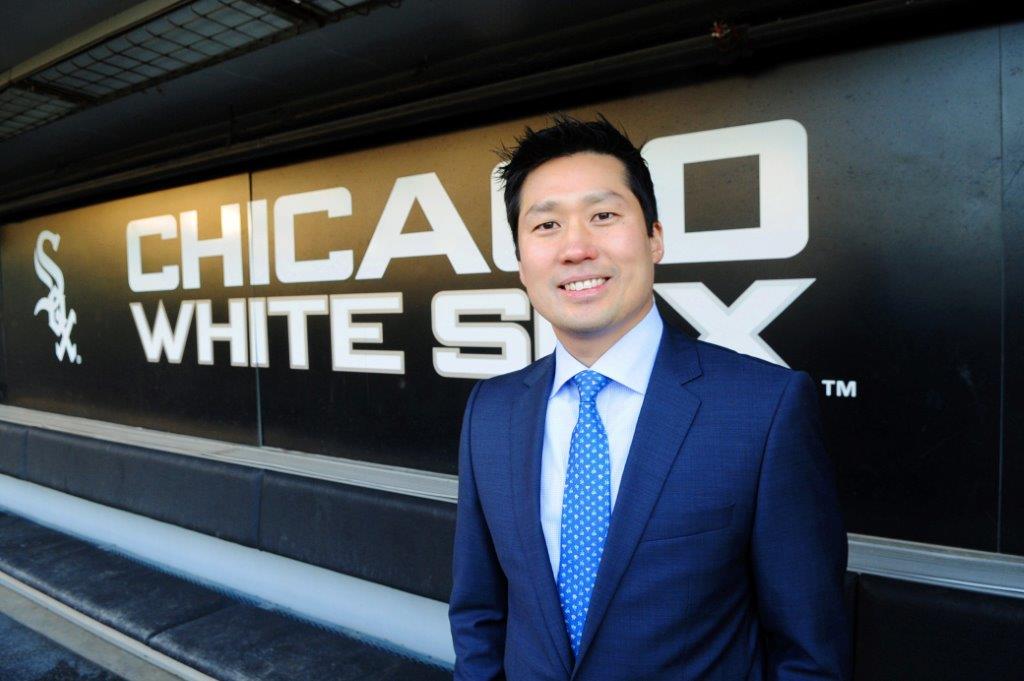 Dr. Shane Nho, a Midwest Orthopaedics at Rush hip arthroscopy specialist, has won the 2016 Best Basic Science Article Award from Arthroscopy. His article, "Capsulotomy Size Affects Hip Joint Kinematic Stability," was chosen by a special task force of editorial leadership which selected it from more than 150 original articles published between September 1, 2015 and August 31, 2016.

The selection committee felt Dr. Nho's article "has made a significant and unique contribution to the existing literature in arthroscopy and its related subspecialties." It also referred to Dr. Nho's article as 'the clear winner.