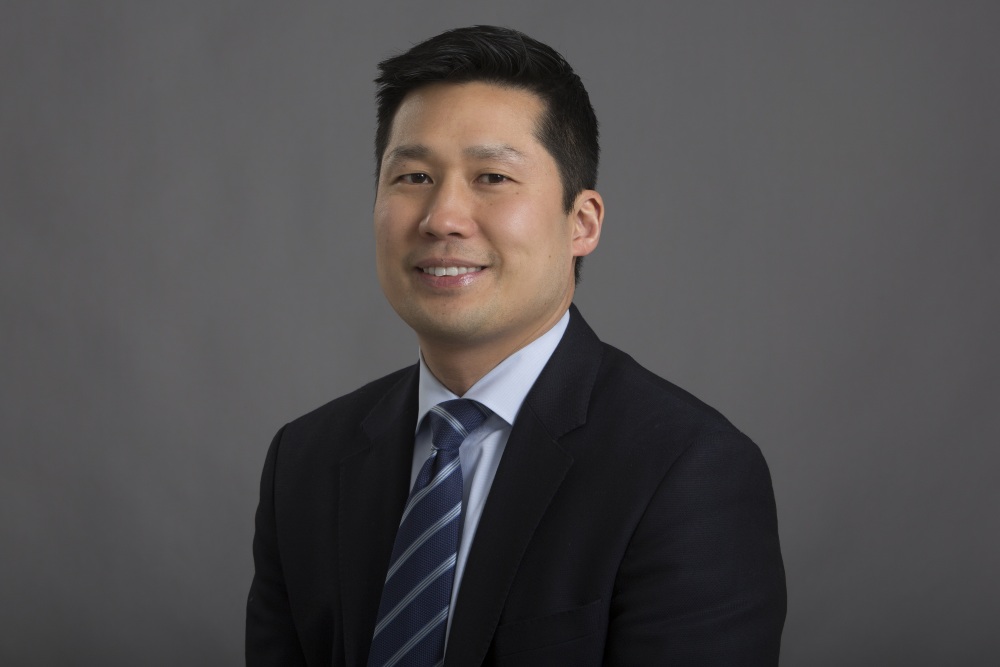 Dr. Shane Nho, sports medicine and hip arthroscopy specialist at Midwest Orthopaedics at Rush, recently published a study further proving that arthroscopic hip surgery is an effective treatment for femoroacetablular impingement (FAI), a hip condition in which the ball shaped femoral head in the hip rubs abnormally or does not permit a normal range of motion in the acetabular socket. This condition occurs most often in young to middle aged patients.

The study, “Hip Arthroscopic Surgery for Femoroacetabular Impingement with Capsular Management: Factors Associated With Achieving Clinically Significant Outcomes,” was published in The American Journal of Sports Medicine. It looked post-operatively at 386 patients undergoing primary hip arthroscopic surgery with routine capsular closure for FAI that had failed nonsurgical management between January 2012 and January 2014.

In this Orthopedics This Week article, he says, “The field has been evolving over the past several years and the patient selection and surgical technique has also changed. Our paper is the largest series in the literature and represents the state of the art in hip arthroscopy for the treatment of femoroacetabular impingement.”