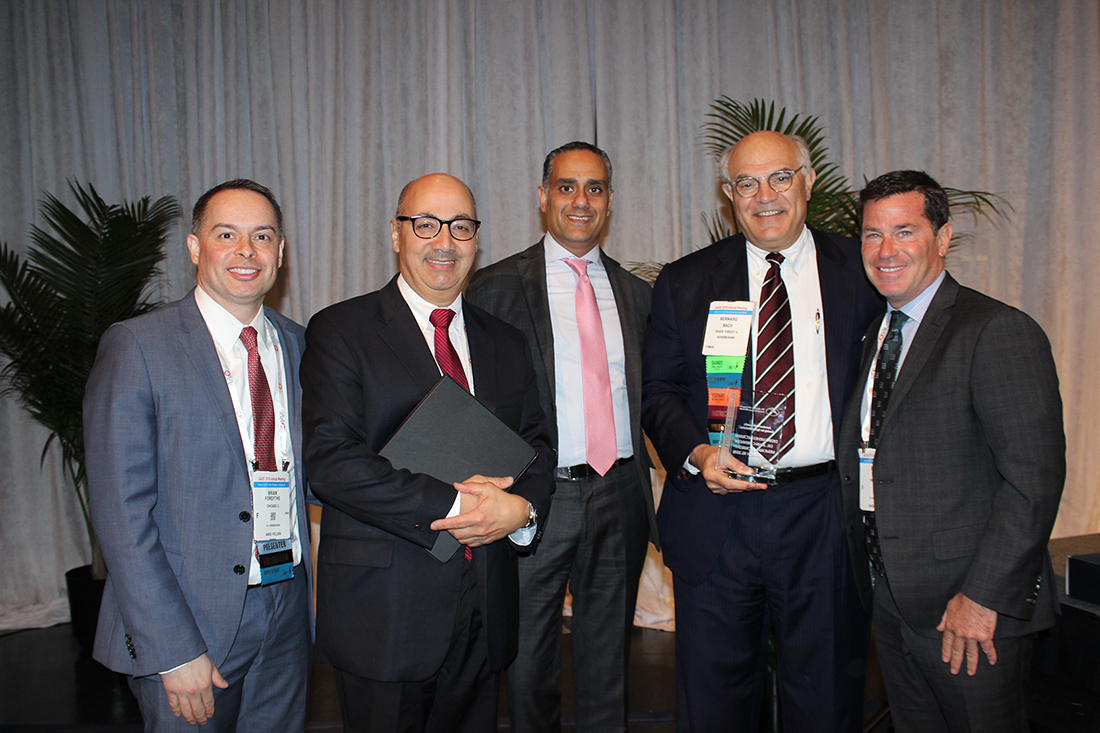 A Pioneer in Sports Medicine

Dr. Bernard Bach was one of the first sports medicine orthopedic surgeons in Chicago. In 1986, he pioneered the sports medicine program for Midwest Orthopaedics at Rush (MOR), which today is one of the nation's most well-respected programs. Dr. Bach is a knee and shoulder orthopedic surgeon. He held the position of Director for the Division of Sports Medicine for 30 years and was the Sports Medicine Fellowship Director for 28 years at Rush University Medical Center. He is also team physician for the Chicago White Sox and the Chicago Bulls.

Dr. Bach has been repeatedly honored as one of Chicago Magazine's "Top Doctors." In 1995, he was inducted into the Illinois Athletic Trainer's "Hall of Fame."