Dr. Scott Sporer, a hip and knee replacement specialist at Midwest Orthopaedics at Rush, has recently been promoted from Associate Professor, a position he has held since 2012, to Professor of Orthopaedic Surgery at Rush University Medical Center.

A medical graduate from the University of Iowa College of Medicine, Iowa City, Iowa, Dr. Sporer completed his residencies at Dartmouth Hitchcock Medical Center in Lebanon, New Hampshire, and Connecticut Children's Medical Center in Hartford. Additionally, he served as an adult reconstruction fellow at Rush University Medical Center in Chicago before joining Midwest Orthopaedics at Rush in 2003.

Dr. Sporer is Board Certified to the American Board of Orthopaedic Surgery and currently serves on the board of directors for The American Joint Replacement Registry and the American Association of Hip and Knee Surgeons. His areas of research include long-term follow-up studies of the hip, complications associated with total knee replacement. He has special interests in primary and revision arthroplasty surgery, including the anterior and posterior approach to hip replacement, and minimally invasive techniques. 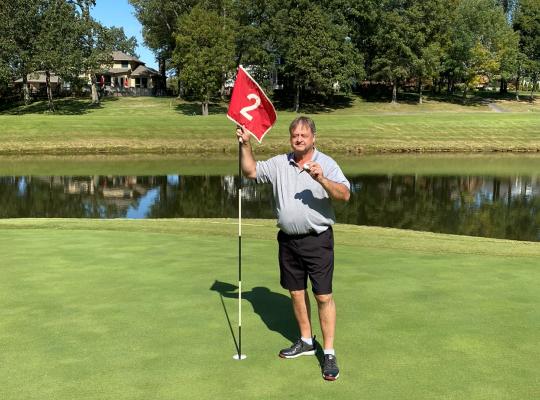