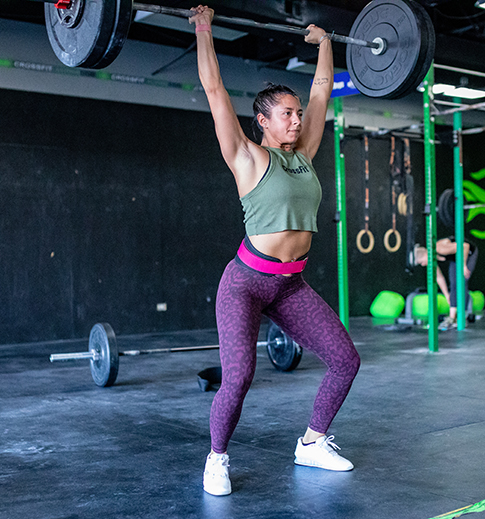 The “CrossFit Culture” has had unparalleled growth since its inaugural CrossFit Games Championship in 2007. There is no other discipline that has experimented the organic growth and recognition around the world that CrossFit has. It ranks among the world’s largest franchises including Burger King, Pizza Hut and Subway. CrossFit has scaled exponentially, with over 13,000 CrossFit gyms and several unofficial CrossFit gyms that generate a revenue of at least four billion dollars a year from millions of participants worldwide.

CrossFit is a unique type of high-intensity interval training (HIIT) because of its diverse, high intensity functional movements. This helps to improve the depth of physical adaptations and gain strength, endurance, and power, improving overall health.

Dr. Jorge Chahla, a sports medicine orthopedic surgeon, highlights some key questions that many people have regarding this popular physical activity.

Does CrossFit help with weight loss?

CrossFit can have a significant positive physical and mental impact. CrossFit workouts often include functional exercises or exercises that mimic movements you do in everyday life. Functional movements like kettlebell swings, and overhead presses can help improve agility, balance, and flexibility.

Several studies published support the fact that CrossFit training is relatively safe compared to traditional training. A recent study published in the Orthopaedic Journal of Sports Medicine surveyed over 3,000 CrossFit participants with around 30 percent reporting experiencing an injury over the previous 12 months because of their participation in CrossFit training. Injuries were defined as any muscle, tendon, bone, joint or ligament injury sustained while doing CrossFit that resulted in a consultation with a physician, stopping exercising or needing surgery. Other studies reported that most injuries are mild to moderate injuries coming in around 89.1 percent.

Is CrossFit more dangerous than other types of training?

Current evidence in the Journal for Sports Rehabilitation suggests that the injury risk from CrossFit training is comparable to olympic weightlifting, distance running, track and field, rugby, football, ice hockey, soccer and gymnastics.

What are the most common CrossFit Injuries?

A study published in 2019 showed that there are no differences in the number of lesions between participants of different ages. CrossFit is suitable for different age groups when performed in a safe environment and with the help of qualified professionals. CrossFit is a safe training option when practiced in a controlled environment, and it is not more dangerous than other training methods. Warming up, proper execution of the exercises, and not having a previous injury are the best predictors to avoid further injuries. 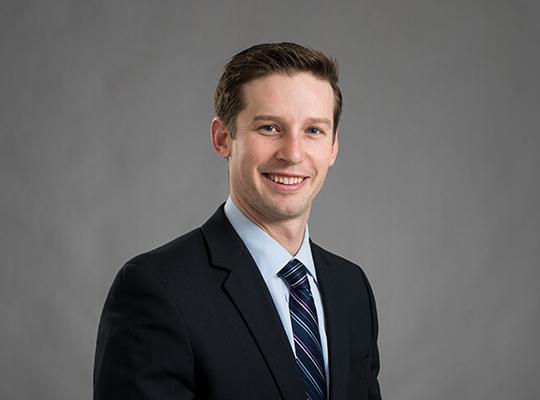 Dr. Alland will join the roster of team physicians that will support the Chicago Bulls during the upcoming 2022/23 NBA season.