Who’s More at Risk of Sports Injuries: Girls or Boys? 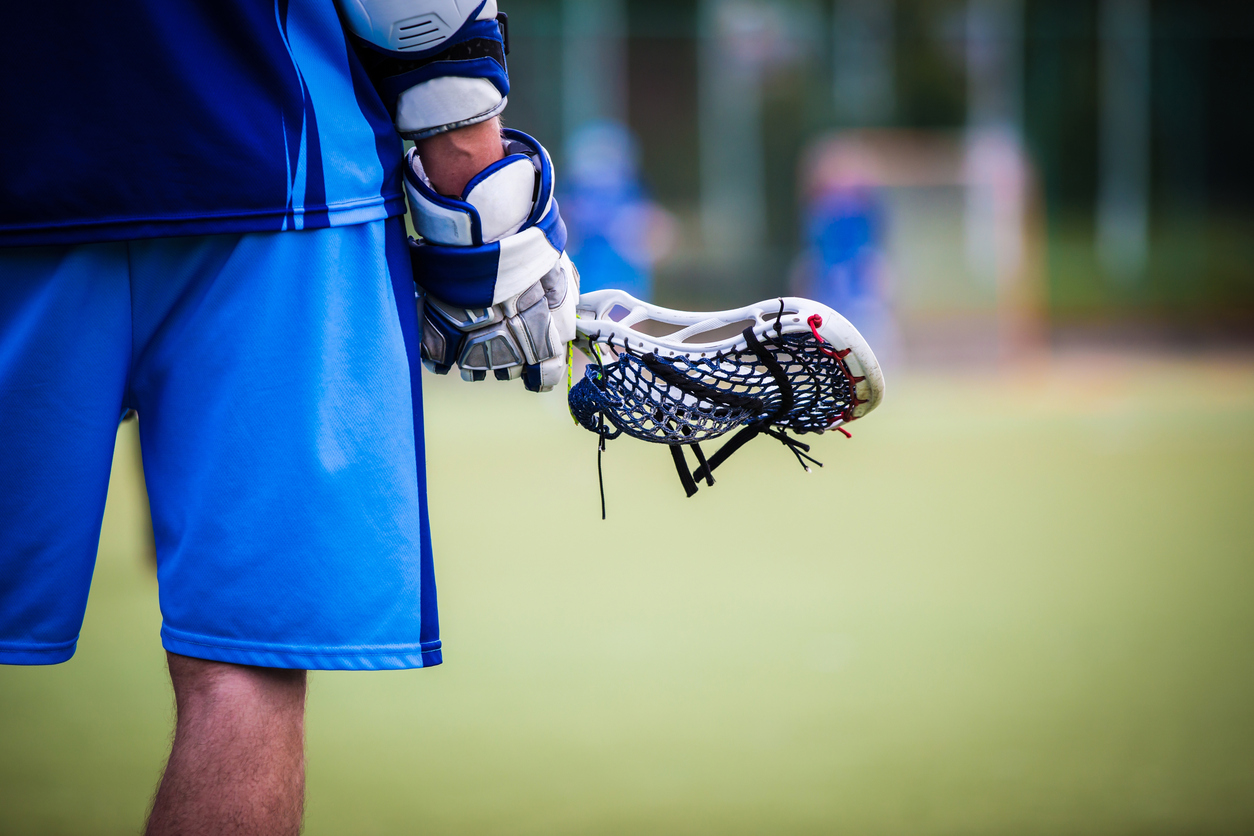 School is back in session and that means youth athletes are returning to the field, court or track. Parents and players beware: recent reports have shown that youth sports-related injuries are on the rise.

But who is more at risk: Girls or boys?

The answer is surprising. Girls are actually more at risk for several of the most common ones, including ankle sprains, concussion and ACL (anterior cruciate ligament) injuries in the knee. JADA Pediatrics recently found a 59% increase in ACL injuries among girls age 13-17 over 13 years. And, the incidence of ACL tears in female athletes has been found to be 2 to 10 times higher than in male counterparts.

According to Dr. Jeremy Alland, a sports medicine physician at Midwest Orthopaedics at Rush, “the increase in ACL injuries among girls is due to a lack of neuromuscular strength training,” he explains. “Among other factors, girls tend to have less control at the hip and tend to land with their knees in an inward or “knock-kneed” position. This can increase their risk for knee injuries like ACL tears.”

It's no secret that men and women are built differently, but the reasons why the rate of ACL injuries are higher in girls has been hotly debated.

Experts point to these possible factors:

In terms of concussion, a recent study presented at the 2017 meeting of the American Association of Orthopedic Surgeons (AAOS) shows that girls are more likely to sustain a sports concussion than boys in similar sports. One theory is that girls have longer, thinner necks that tend to create more whiplash to the brain compared to boys. Their necks may also contain weaker muscles than boys. Experts also cite a lack of protective gear, an emphasis on in-game contact and the practice of “headers”.  Lastly, girls may just be better at reporting concussion symptoms than boys.

Medical data suggests that ankle sprains are the most common single injury in high school sports, accounting for roughly one in six of all high school sports-related injuries. According to a study on overuse injuries published in The Journal of Pediatrics, girls were more likely to suffer ankle sprains than boys in soccer, softball/baseball, and track and field. Another study showed that girls’ ankle tendons were inherently more lax than boys, making them more prone to ankle sprains. Many of the risk factors mentioned above for ACL injuries also apply to ankle sprains. 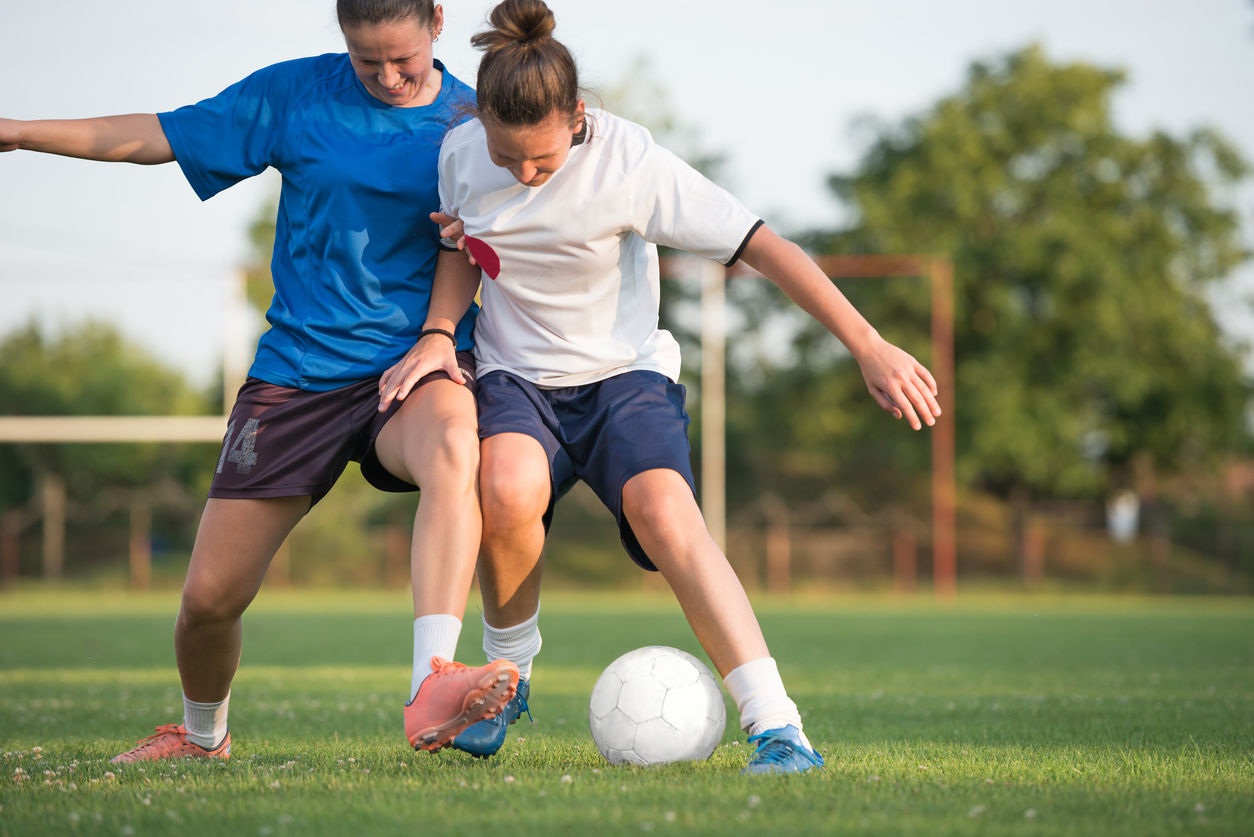 To prevent these sports injuries, the best advice for men and women alike is to participate in a strengthening program for the muscles that support the head, ankle and knee.

In their efforts to explain women’s vulnerability to ACL injuries, experts have pinpointed a few factors that they think contribute to it. However, there is no single or definitive known cause, and the evidence for some of these factors remains mixed:

The intercondylar notch, which is the groove at the bottom of the femur where it meets the knee, is larger in men than in women. It’s possible that this narrower notch in women restricts the movement of the ACL, especially during twisting movements.

In addition, women have wider hips than men, which can affect the alignment of the knee and leave women more prone to knees that move inward (knock-kneed). This movement puts stress on the ACL, especially during the added force of landing a jump or turning.

The way bodies move and react can differ by gender. For example, women’s knees tend to be more flexible than men’s, leaving them more prone to hyperextend the knee and put strain on surrounding muscles, tendons, and ligaments.

Also, women’s hip, buttock, and upper leg muscles are often not as strong as men’s. When they land from a jump or change direction, more force is exerted on the knee instead of being absorbed by the surrounding muscles.

Scientists don’t understand the mechanisms that would cause this, but some studies have found a link between women’s menstrual cycle and risk for ACL injuries. Women seem to be more susceptible to injury in the first part of their cycle, before ovulation.

Visit www.kneesforlife.org and www.anklesforlife.org to download injury prevention brochures or to watch a video for doctor and athletic trainer recommended strengthening exercise.