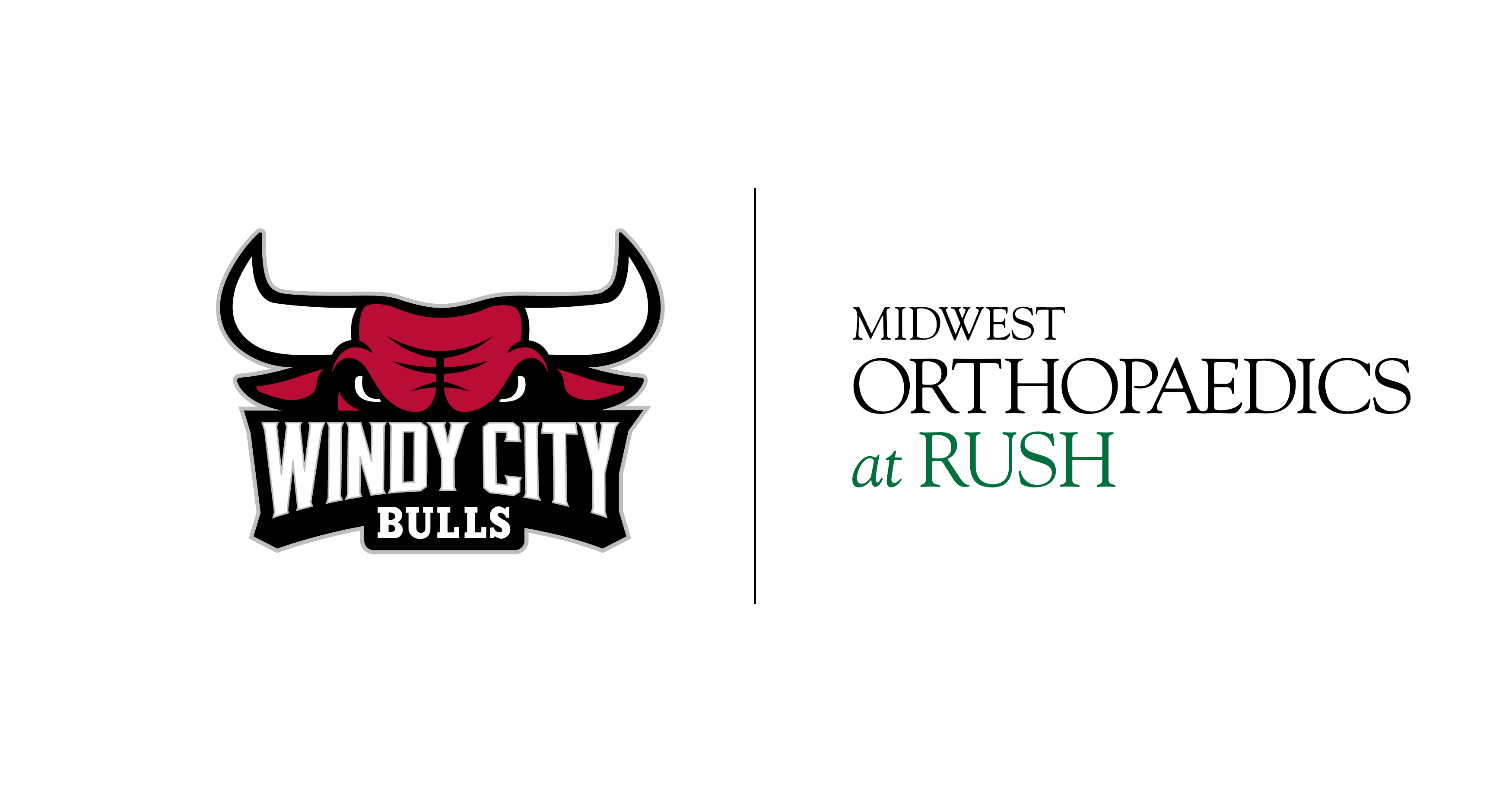 The Windy City Bulls will play 24 home games at the Sears Centre Arena in Hoffman Estates. The 2016-2017 season starts in November.
Read the full story at windycity.dleague.nba.com