College Player Back in Action after Overuse Injury 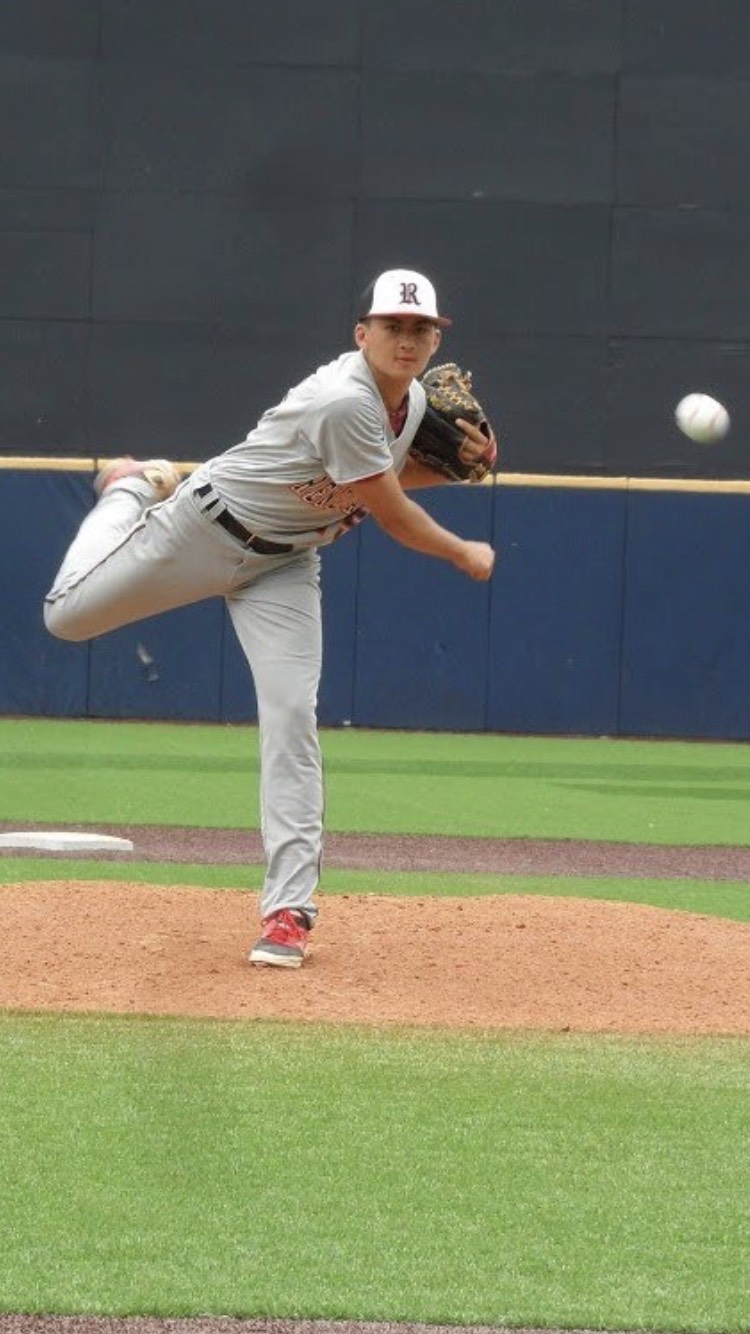 Baseball is a huge part of life for Millikin University sophomore Ben Jacobs. And he doesn’t take his ability to play at the college level for granted.

Just a few years ago while playing in a high school summer travel league, Ben was afraid his plans for a college baseball career might be derailed. He felt a tingling sensation in his arm and pain with throwing. What he didn’t know was that he was developing a type of throwing overuse injury.

When the feeling in Ben’s arm changed from tingling to pain, he knew he had to see a specialist. Ben’s father had been a patient at Midwest Orthopaedics at Rush, so they sought help right away from that group. They were introduced to Dr. Gregory Nicholson, an expert in shoulder and elbow surgery.

Dr. Nicholson diagnosed Ben with ulnar neuritis (also known as cubital tunnel syndrome), an inflammation of the ulnar nerve, which passes behind the medial epicondyle of the elbow down through the forearm and into the hand. The ulnar nerve is more commonly thought of as the “funny bone” nerve and inflammation can cause numbness or weakness in the hand. Because of the position of the nerve, it is stretched when the elbow is bent. Thus, with the throwing motion it can become inflamed. In some cases, a splint or brace that keeps the elbow straight can be enough to relieve the pressure on the ulnar nerve. In Ben’s case, Dr. Nicholson recommended surgery to decompress the nerve and relieve Ben’s symptoms.

“Ulnar nerve decompression and transposition (moving the nerve to the front of the bend of the elbow) is a low-risk, outpatient procedure with a relatively high success rate. If patients are diligent with their physical therapy and follow the course of treatment, most regain full function,” Dr. Nicholson explains.

Ben and his family agreed to the surgery and he completed it while still in high school. During the procedure, Dr. Nicholson made an incision along the inside of Ben’s elbow. Once the nerve was fully explored, decompressed and moved slightly, Ben’s connective tissue and skin were closed with small stitches.

The surgery was successful and Ben soared through his physical therapy. Now, a few years post-surgery, Ben says he “feels 100 percent,” and has had no pain recurrence.

However, in order to avoid another overuse injury, he has changed positions from pitcher to catcher.

“To err on the side of caution, I decided to primarily play catcher. That way, I’m not putting too much strain on my arm, but can still be involved in every pitch.”

To commemorate his positive outcome, Ben had a “smile” face tattooed over his surgery scar as a reminder to persevere and stay positive.

“At first my arm felt a bit strange after surgery and it took me awhile to adjust. But now I’m lifting weights and throwing with no problem and I feel stronger than ever.”

To schedule an appointment with Dr. Nicholson to discuss your shoulder or elbow pain or condition, call 877-MD-BONES.