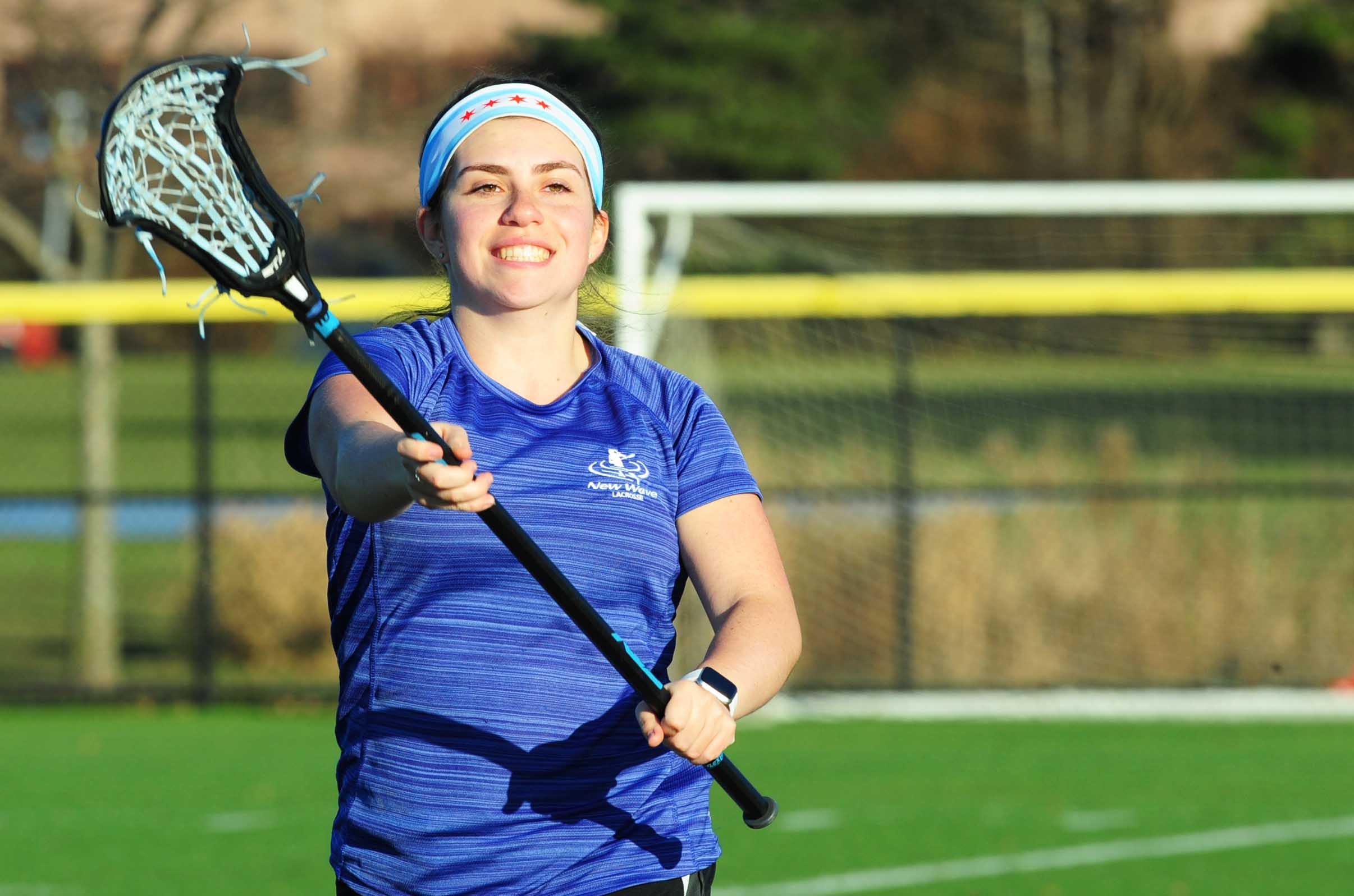 A competitive lacrosse player since the age of 12, Naperville resident Kalie Miller, 20, enjoyed a successful and healthy lacrosse career at Naperville Central High School.  After high school, she joined the Elmhurst College girls’ lacrosse team and continued playing with confidence and trust in her skills and solid conditioning.

An injury never entered her mind, so she was caught off-guard when an on-field incident during her freshman season hit her hard both physically and emotionally.

While playing offense in a game in Virginia, Miller was knocked down by an opponent, landed on her ankle and immediately felt the pain spread to her knee.

“I was ready to receive a pass and when it was halfway in the air, someone from behind shoved me down,” Miller explains.  “I tried to get up, couldn’t walk and was afraid it was my ACL. When my coach and trainer came onto the field, I couldn’t even limp. They had to carry me.”

Miller’s mom was watching the game at home via livestream. When she realized her daughter didn’t return to the field after half-time, she was very concerned. Miller’s coach and athletic trainer stabilized her but encouraged her to see a sports medicine physician right away. Before Miller even returned home, her mom had researched the best pediatric sports medicine doctors and discovered Dr. Nicole Boniquit-Levy, an experienced pediatric sports medicine specialist at Midwest Orthopaedics at Rush (MOR). With hope that Boniquit-Levy could help her daughter get back to lacrosse quickly and safely, she made an appointment.

“Right after the injury happened, I was devasted because it was my freshmen year and I knew I was probably out for the rest of the season,” Miller said.

During Miller’s appointment, Boniqut-Levy ordered x-rays to help diagnose her condition, but felt she also needed an MRI to dig even deeper. After reviewing these images, it became evident to Boniquit-Levy that Miller had sustained an impact fracture in her knee.  This is an injury in which bone gets compressed due to the force of an impact. 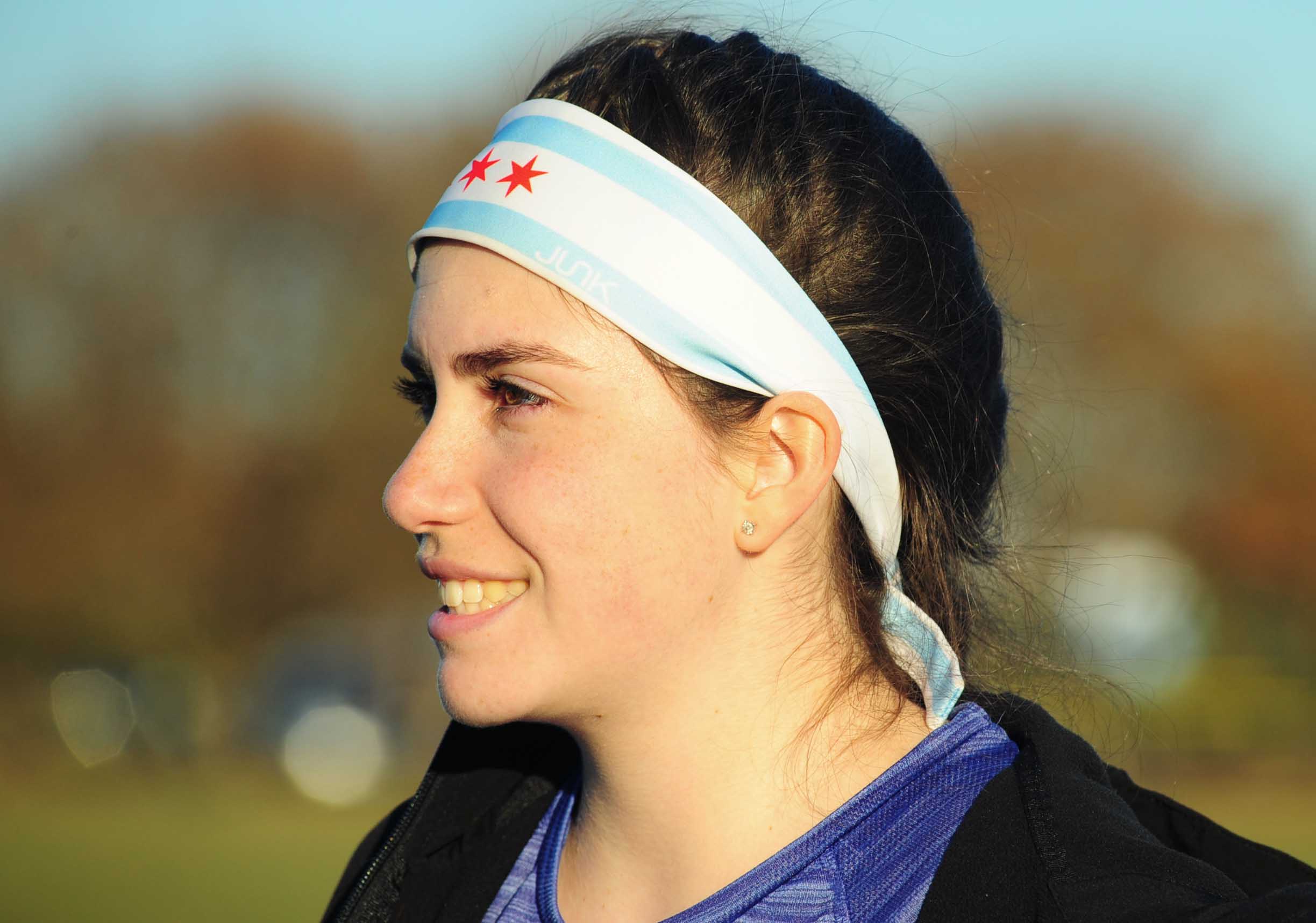 An athlete herself, Boniquit-Levy understood how devastating an injury for any type of athlete can be. She assured Miller that while an impact fracture takes time to heal, she would not need surgery. She explained that after a period of using crutches to eliminate pressure on the knee, wearing a knee brace and undergoing a regimen of physical therapy, Miller would be back to playing lacrosse just like before.

Miller was out for six weeks, but still went to practice every day, watching and learning alongside her teammates. In addition to physical therapy, she went to her school athletic trainer to work on exercises to help her regain her strength.

Just as Boniquit-Levy predicted, Miller was healthy again by summer, played in a summer league and began coaching younger girls in the New Wave lacrosse club.

“I’m so thankful for the care I got at MOR,” Miller said. “Everyone was so supportive and now I’m back to myself again and playing the game that I love and coaching it too!”

Now a junior at Elmhurst College pursuing a degree in psychology and sociology, she is considering coaching and working with children post-graduation. Mostly, she is enjoying playing lacrosse with no limitations again. 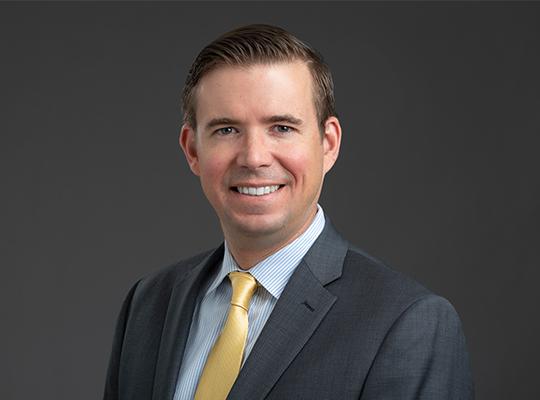 Now that elective surgeries are permitted again after COVID-19 forced doctors to perform only essential operations, patients like Judy Susmarski can finally get relief from life-altering pain. 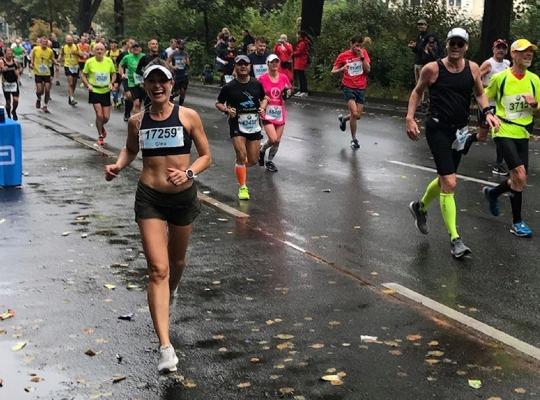 Gina Uebelhor's multi-marathon plan had been on track until a couple of years ago when pain in the back of her leg slowed her down.