Several years ago, lifelong swimmer Laura Parker, now 47, of St. Charles, IL, took an interest in running because some friends were competing in a local triathlon. Training for this event got her hooked on competing and since 2009 she has completed four Ironman triathlons – the most difficult of all triathlons.

Her fourth triathlon was very special.

It’s all about training and committing to a process. “Training is harder than the race,” says Parker. “It’s not about racing against them, it's a race against yourself.”

The training did take a toll on her body, however. Her first Ironman left her with knee pain that made it difficult to walk. She went for an MRI, which revealed that she had end stage arthritis in all three compartments of her left knee. 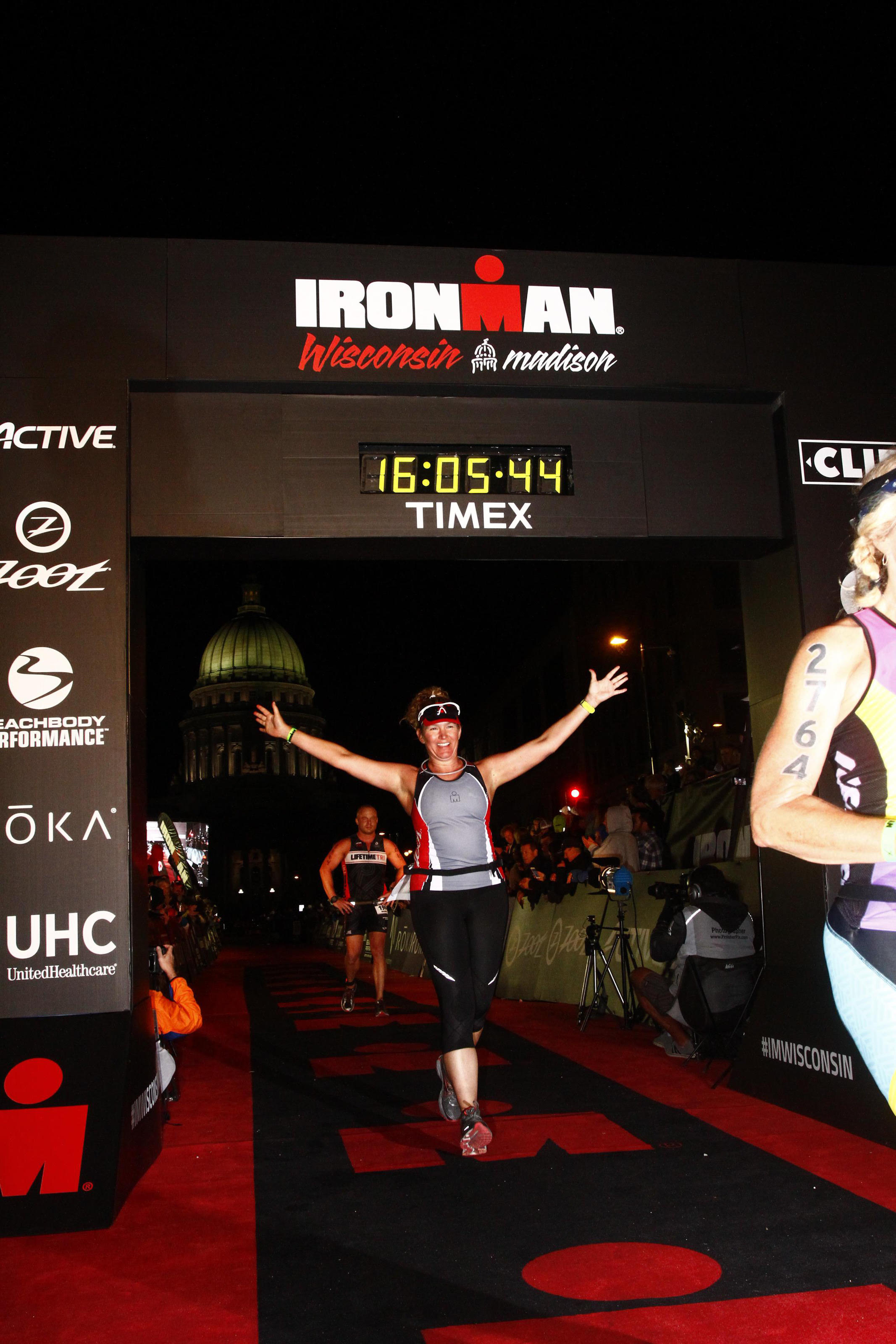 Heeding her doctor’s recommendation, Laura did physical therapy for six weeks to strengthen her vastus medialis oblique (VMO), a muscle located just above the kneecap.  She then went back to training but the pain worsened.

Eventually, even though she did two more Ironman competitions, it became increasingly harder to train, walk and perform every day activities. Then, in 2016, her doctor recommended a total knee replacement.

Laura immediately began her research to find the best surgeon for this procedure. One of her cycling friends had great success at Midwest Orthopedics at Rush, so she started there.

She discovered Dr. Craig DellaValle, a top ranked hip and knee replacement doctor, set up an appointment, and felt confident to that he was an excellent choice. She was excited to get back to pain-free training, but exactly what kind, she wasn’t yet sure. She was hoping to compete in another Ironman competition and discussed this in detail with Dr. DellaValle. 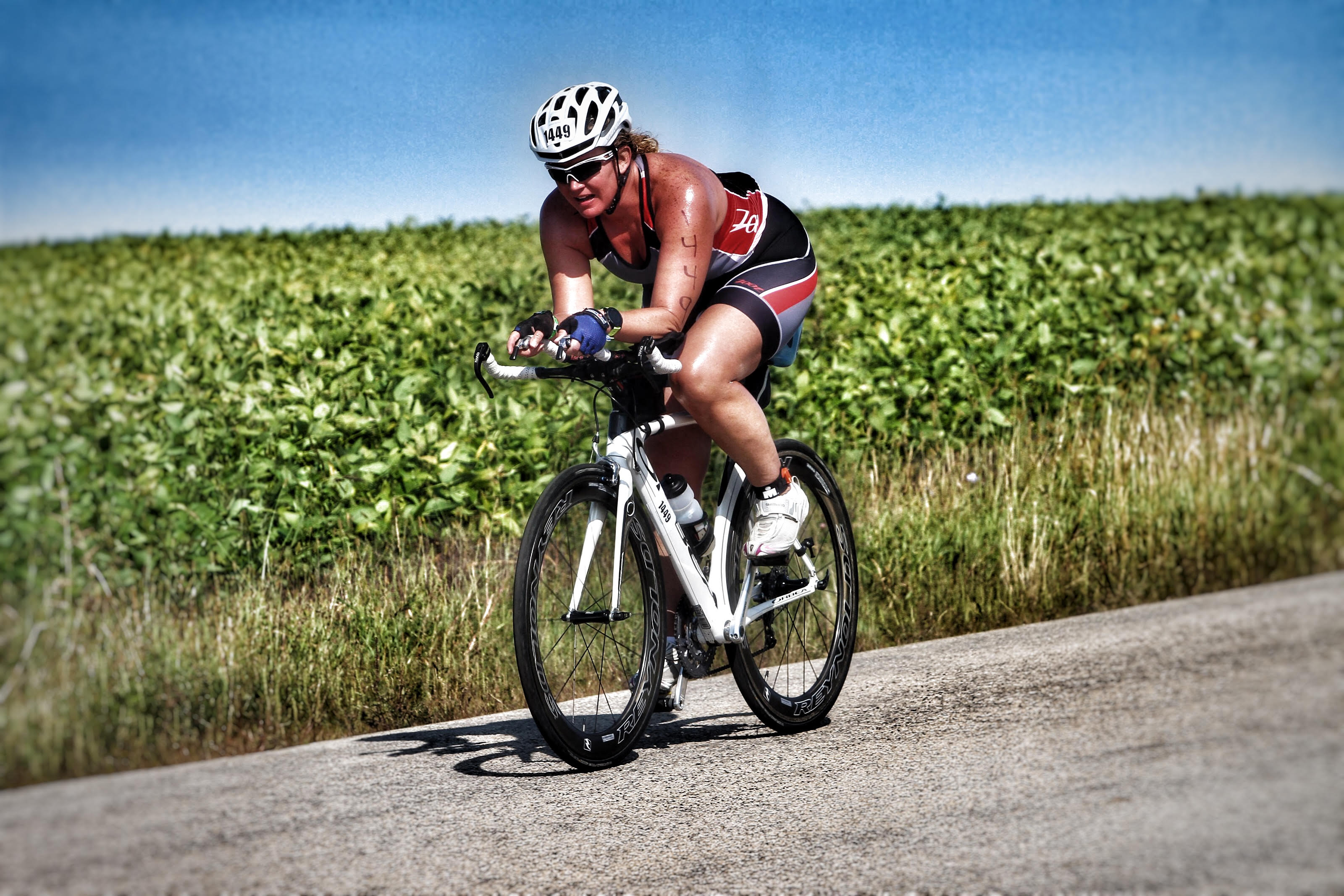 Laura’s knee replacement surgery went very well and she began stretching, lifting lightweights and was eventually able to start fully training again. She did so well that, eventually, Dr. Della Valle approved her to compete as long as she walked in the running portion of the races.

Laura did accomplish her goal of competing in yet another Ironman. She successfully completed her fourth in January 2017, a year and a half post- surgery.

“Being able to say you did an Ironman after surgery is a great reward,” she explains.

Next up for Laura is the biking season.  She will take a year off from the Ironman, but plans to resume them again in 2019.

“Getting your knee replaced is not a death sentence when it comes to your activity at all,” she explains. “Adjust your expectations and commit!”

Listen to Dr. Della Valle talk about Laura's story on his recent appearance on Sports Medicine Weekly on ESPN AM 1000 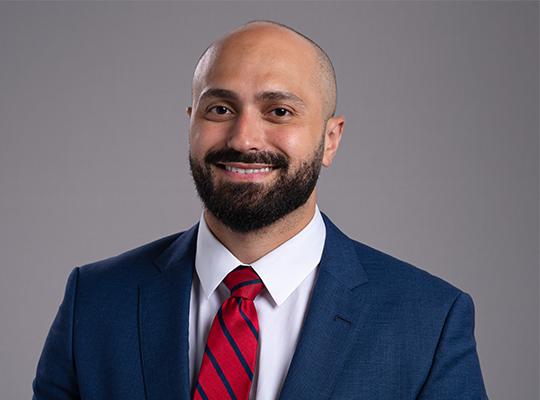