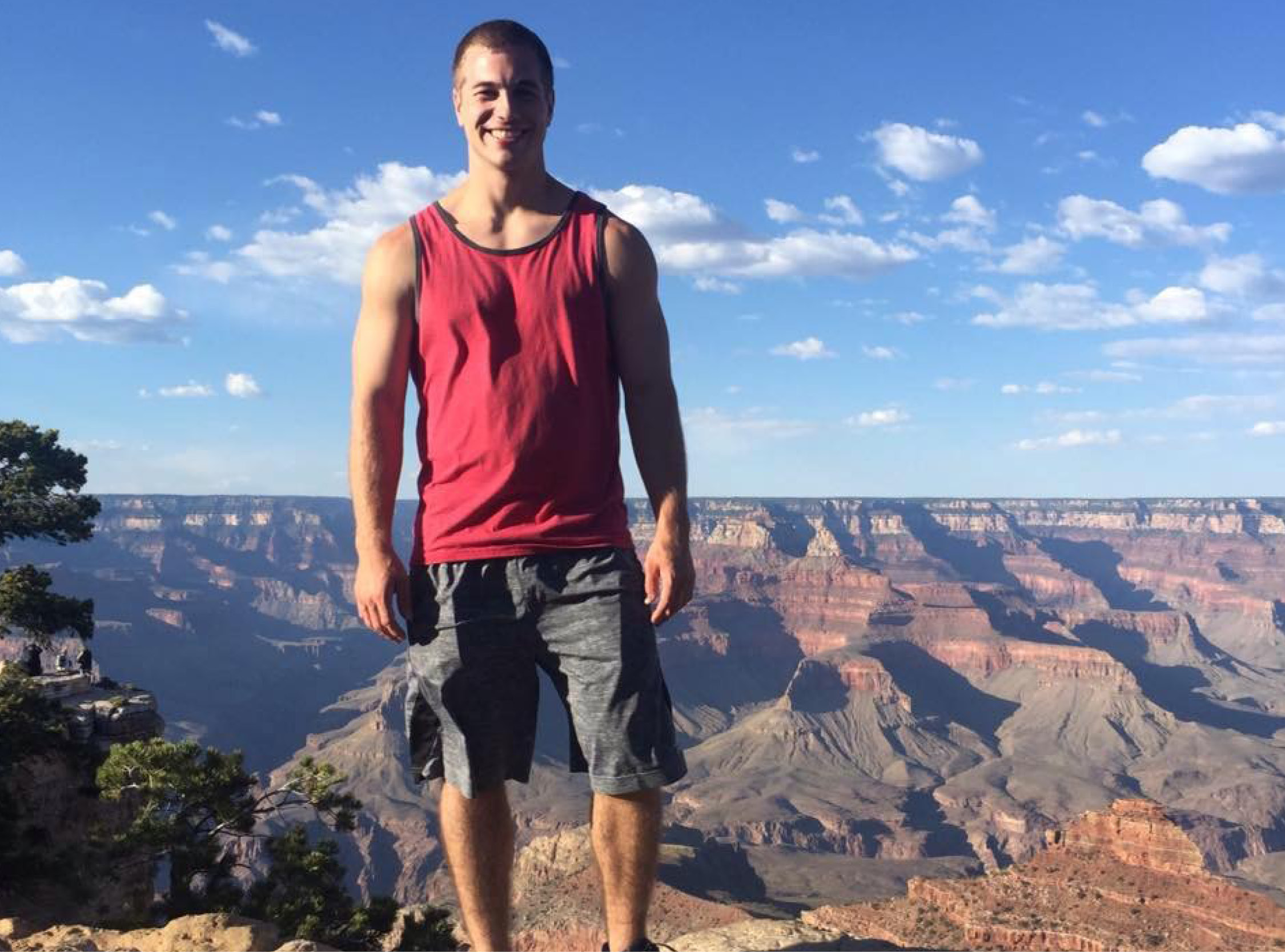 Lucas DeVries, 23, of Dyer, Indiana, and a former high school football player, has something unusual in common with New Orleans Saints quarterback Drew Brees. Both athletes have experienced an uncommon shoulder injury called a pan labral tear. While labral tears are fairly common in athletes, the pan labral tear is not.

To understand a pan labral tear, it’s important to understand the anatomy of the shoulder, one of the largest and most complex joints in the body.

The shoulder joint is formed where the humerus (upper arm bone) fits into the scapula (shoulder blade), like a ball and socket.  The labrum, made of cartilage, forms a 360 degree cup for the ball-like head of the humerus. When the labrum is completely torn around the ‘ball,’ it is called a pan labral tear.

After sustaining this painful injury, both DeVries and Brees needed an experienced surgeon to get them back to their athletic lives. 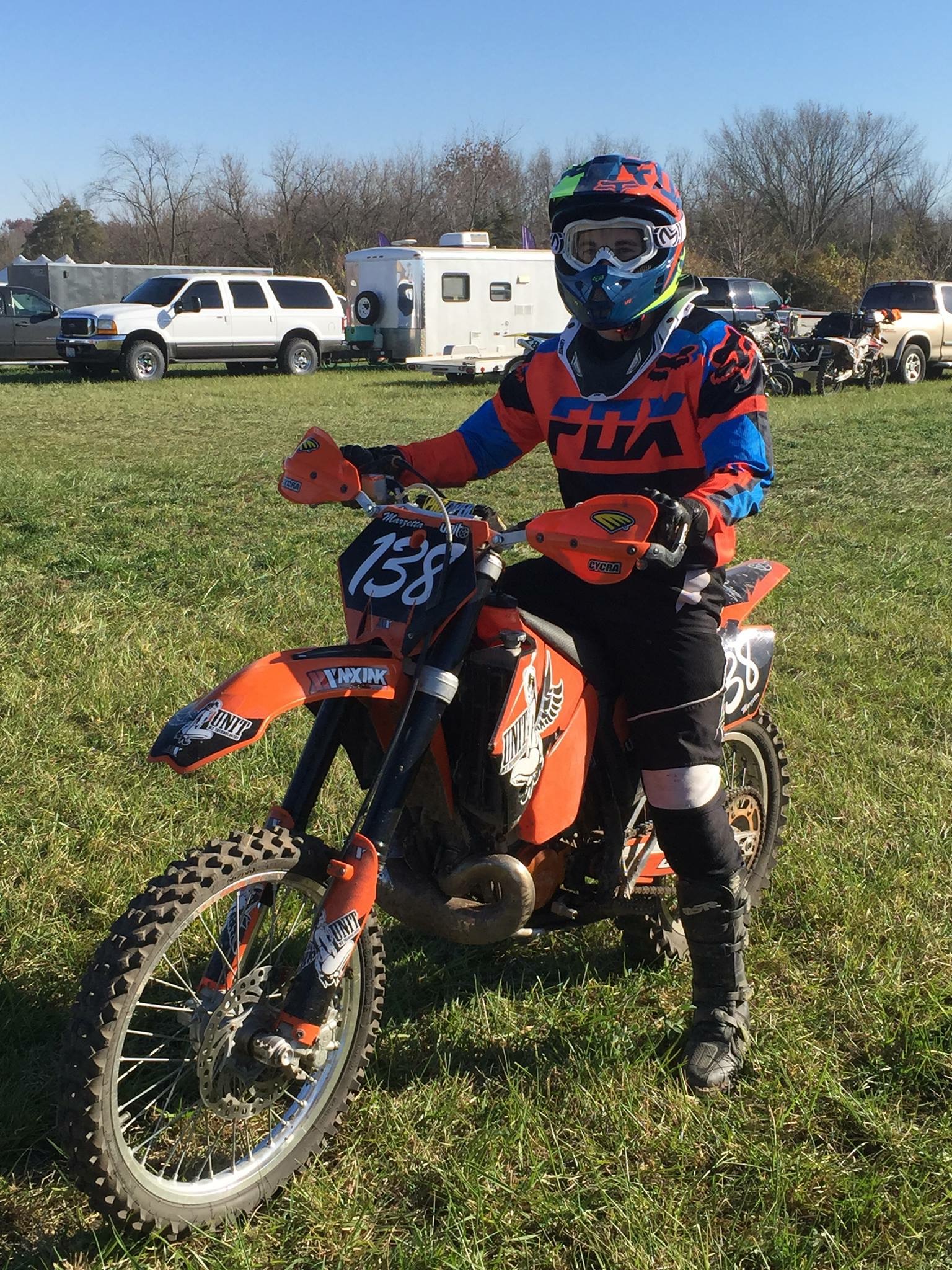 Brees sustained his pan labral tear during a game in 2006 and was treated by Dr. James Andrews. DeVries’ injury occurred when he was riding dirt bikes on a motocross track. While attempting a big jump, he fell and landed face first with his hands outstretched. “I got up and could tell that my right shoulder was dislocated, so I just popped it back in,” he explains. “It wasn’t my first injury, so I didn’t really worry too much about it.”

He took it easy for a few days, wore a sling for a period of time and then resumed his summer job on a farm baling hay.  “My job basically was to lift and stack bales of hay which weighed around 40-50 pounds each,” he says.  Over the next two months, his shoulder remained sore and then one day the pain became excruciating. “I knew right away something was torn,” he says.

DeVries visited a local orthopedic surgeon who ordered an MRI and concluded that DeVries needed physical therapy. DeVries was skeptical of this treatment plan, so he sought out a second opinion from sports medicine orthopedic surgeon Dr. Brian Forsythe of Midwest Orthopaedics at Rush in his Munster, Indiana clinic.

Dr. Forsythe reviewed his MRI and recognized a significant labral tear which he explained needed surgery right away. He concluded that DeVries’ shoulder injury had never properly healed and the continuous strain on the joint caused the labrum to completely rupture.

DeVries’ surgery at the Munster Specialty Surgery Center was a success and after recovery, he went on to complete a regimen of physical therapy led by Midwest Orthopaedics at Rush physical therapist Kevin McGuire.

Today, he is ‘close to 100 percent’, but no longer riding dirt bikes for fear of re-injury.

“I am thankful to have my arm working and living normally again,” he says.

Lucas is back to working out with weight machines and his goal is to once again lift free weights to be as strong as he was before his injury. Lucas credits Dr. Forsythe and McGuire with getting him back to doing the things he loves, especially playing sports and working out.

Note: Dr. Forsythe and his research team submitted DeVries’ case study and video to the Journal of Arthroscopy. It will be published this summer.