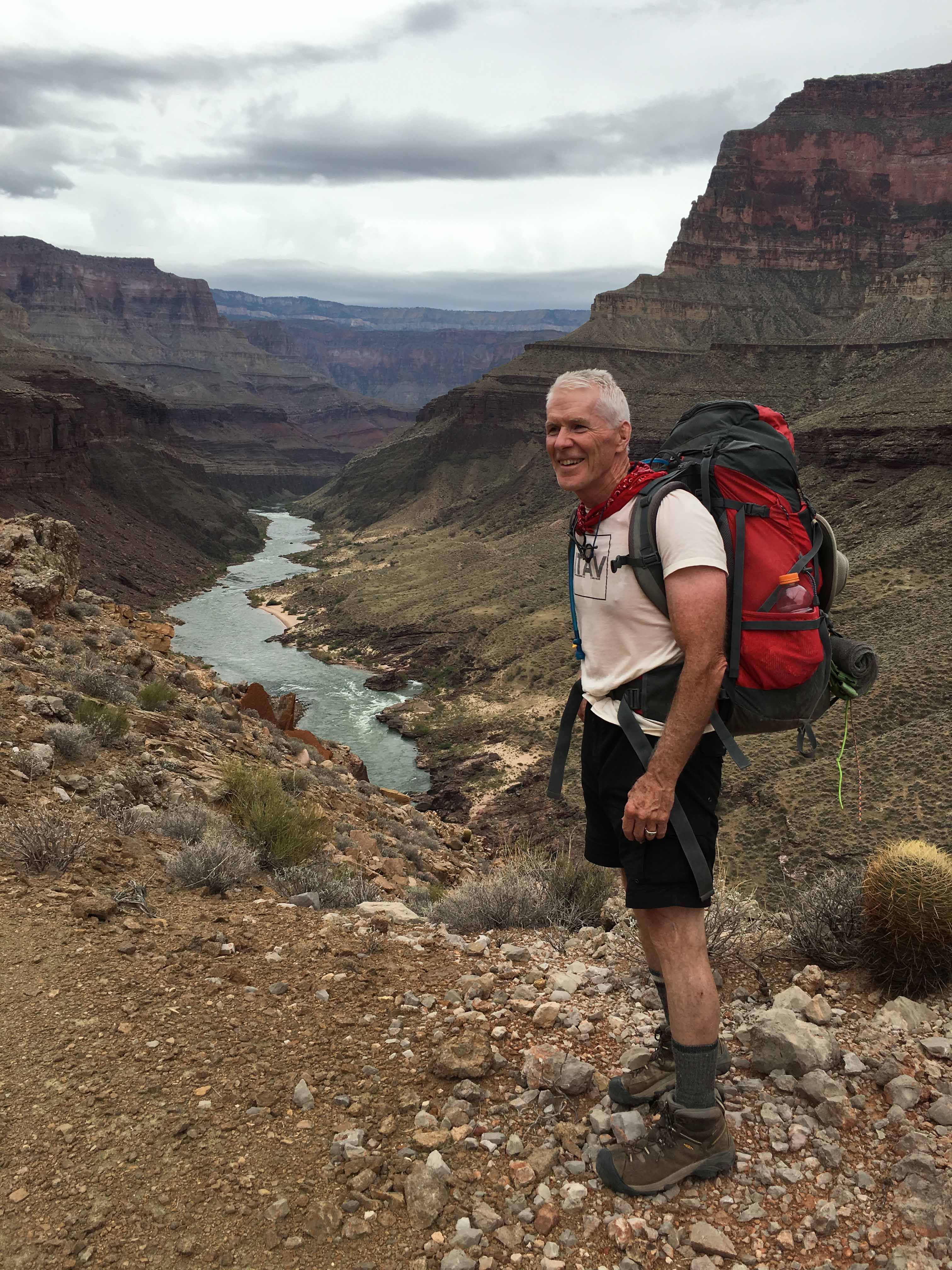 Daniel Quealy, 65, of Clarendon Hills has always been active, having played organized sports from grade school through college. His competitive juices eventually led him to play softball and racquetball and participate in marathons and triathlons. All of these things made Dan feel alive.

Over time, knee pain became his ultimate challenge. It became so severe that he depended on a daily regimen of aspirin just to get through a day. Eventually, the pain reached a crescendo when he had difficulty just walking and couldn't safely carry his grandkids. That's when he knew it was time to ask for help.

Quealy carefully researched options for treatment. With several family members in the medical field, he repeatedly heard that the patients of one doctor seemed to have more successful recoveries. That was Dr. Scott Sporer, a hip and knee replacement physician at Midwest Orthopaedics at Rush (MOR).

He arranged an appointment with Dr. Sporer at the MOR office in Winfield, who diagnosed him with degenerative arthritis in his knees. They discussed moving forward with a bilateral (both sides) knee replacement. Quealy was motivated to get them both done at the same time and not prolong the recovery. The procedures went well and he credits "dedication, good physical therapy and family support" with his smooth road to recovery.

After his rehabilitation, he eliminated some of the more high impact sports he participated in, but was still able to ride bicycles and perform lower impact activities.

Subsequently, Quealy began to develop pain in his shoulders. They were consistently aching and preventing him from sleeping well. He knew the group to go for treatment and this time sought out Dr. Gregory Nicholson, a shoulder specialist at Midwest Orthopaedics at Rush. Dr. Nicholson diagnosed him with degenerative labral tears and performed a shoulder arthroscopy procedure on Quealy's right shoulder and two years later on his left shoulder. A shoulder arthroscopy is a minimally invasive procedure during which tiny incisions are made in the shoulder and a fiber optic camera is used to view the shoulder joint. Then, any damage can also be repaired by inserting other tools through the same tiny incisions.

Post-surgery and after dedicating himself to a regimen of physical therapy and living pain-free, Quealy says that "it was definitely worth it." What Quealy liked most about Dr. Sporer and Dr. Nicholson was that they were upfront, honest and had a no-nonsense style. He recalls that before his procedures, pain consumed most of his day and affected his mood. After his knee and shoulder procedures, he became his old self again.

Today, Quealy remains active. He participates in strength training, hiking and yoga with little to no limitations. Most recently, Quealy completed a six-day backpacking trip in the Grand Canyon that required him to carry a 45 pound pack on unpaved trails. More importantly, he can carry his newest grandchild safely and with confidence. Quealy credits Dr. Sporer and Dr. Nicholson with a dramatic improvement in his quality of life.