Endurance Athlete Back in Action After Hip Surgery 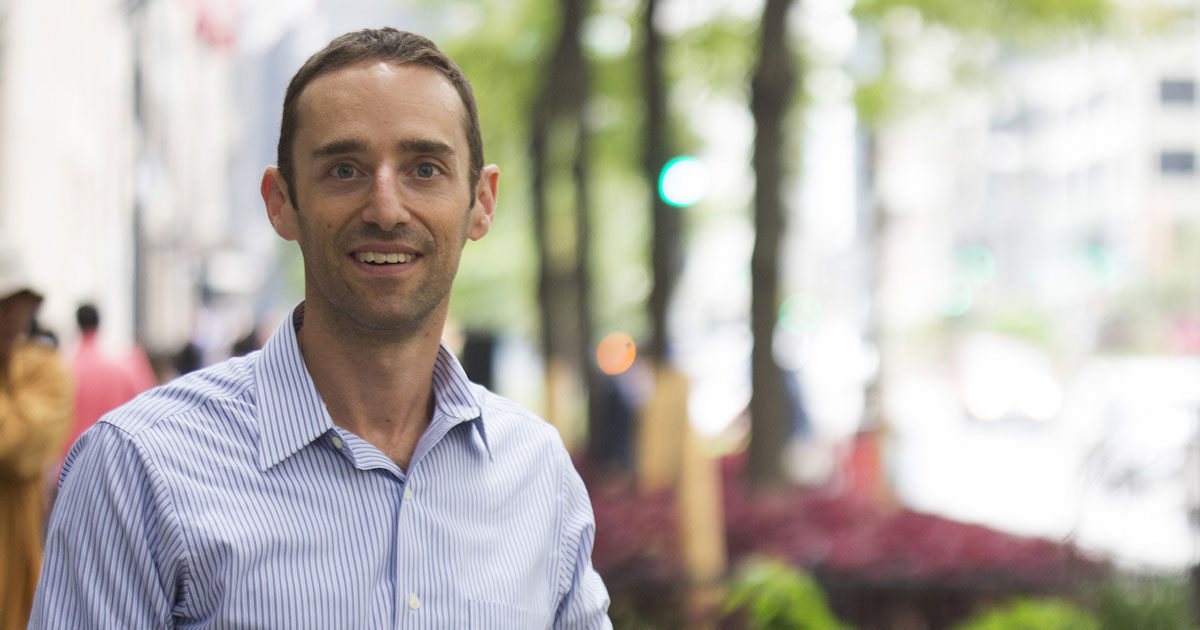 I had never been physically active prior to 2010. In fact, at one point I weighed more than 200 pounds. But with three kids at home, I needed to make some serious changes in my lifestyle and get healthy for myself and my family.

So I started to run for fitness. I was fortunate and began losing a lot of weight. And as I lost weight, I became a faster runner. I signed up for some races and noticed that I was commonly in the top 10 or even in the top three. I got into triathlons to try something different and realized my results were excellent. I even qualified for the World Championships in 2011, in my first half Ironman.

I ran my first marathon in 2013 in under three hours, during which I qualified for the Boston Marathon. However, while I was training for the Boston Marathon my hip started really bothering me. I thought I would be fine if I just ran a little bit less. Initially for my training I was up to 60 miles a week. But once I injured my hip, I went back down to less than 30 miles a week, even in the mid-20s per week. But the pain still got worse and worse.

After seeing a couple doctors without any improvement or definitive diagnosis, I knew I needed to elevate the level of care. So I went to see a sports medicine doctor at Rush’s orthopedics program. The doctor reviewed my prior MRIs and results from the last eight months of battling through physical therapy and other exams, reports and treatments. He ordered an MRI arthrogram to get to a diagnosis of hip impingement.

He then referred me to a consultation with a surgeon, Dr. Shane Nho, to consider surgery as a treatment option given that nothing else had worked. 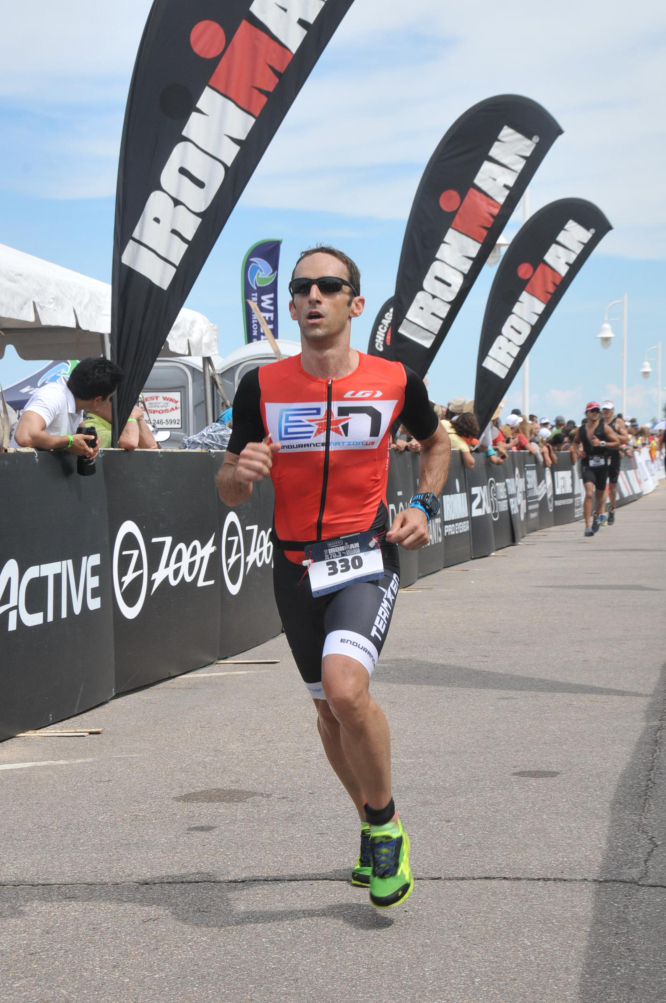 For me, deciding to have surgery was a really big decision because it made me nervous. I did a lot of research to ensure two things: Did I truly need surgery? And, was Rush’s orthopedics department, where I’d been referred for surgery, the right place to go?

I made sure to consult a variety of different medical professionals, not just surgeons, to make sure that surgery was the right option. I saw seven specialists in all. And one thing I found out through all of those consultations is that the doctors at Rush had steered me in the right direction in terms of a diagnosis and course of action.

The other thing was I met with a number of different surgeons who did this particular procedure and got a feel for how they differed. Through that process I really got a sense that Dr. Nho at Rush would be the best option for me. Dr. Nho was highly recommended by my physical therapist as well as other doctors who were friends of mine who knew him. In addition, Dr. Nho does a high volume of minimally invasive hip arthroscopyprocedures, and that made a big difference for me. A lot of the other hip surgeons I met with also operate on knees and shoulders, but Dr. Nho is focused only on hips.

It made me comfortable and gave me confidence that my surgeon was so specialized that he’d probably already seen any complex issues that might arise.

Dr. Nho performed my hip arthroscopy in December 2015. The level of care and responsiveness during the recovery process was amazing. There were a number of times when I sent an email to Dr. Nho or one of his physician assistants, and they responded almost immediately.

In the course of my research, I learned that Dr. Nho’s rehab protocol is very precise and quite conservative relative to the other surgeons I consulted. He is in close communication with the physical therapist to ensure it is being followed and is effective.

And it was effective! I didn’t start running until about five months after the surgery. And when I started running, I was running for one minute at a time and walking for four minutes. However, within six weeks I was able to run a 5K race in just over 19 minutes, only about a minute slower than before I got injured.

After I ran that 5K I was so encouraged with my recovery process that I decided to sign up for a half Ironman, which was about nine months out from surgery. I trained a lot less than typical for a half Ironman because I wanted to ensure no risk to the surgery recovery. But I was able to complete it in just over four and a half hours, which was within a few minutes of my personal best time.

People in the running and triathlon community who know me always ask me for recommendations when they are injured. They know I have seen many doctors for injuries over the years. I recommend the orthopedics department at Rush without hesitation. 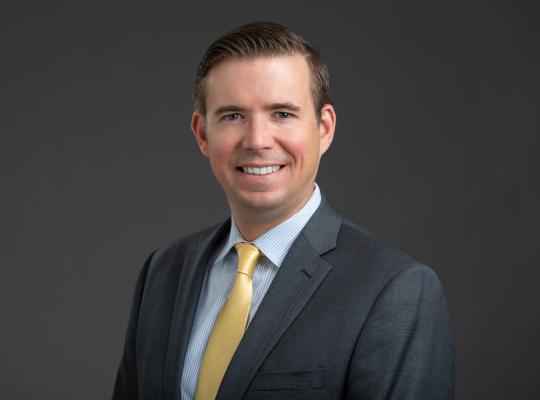 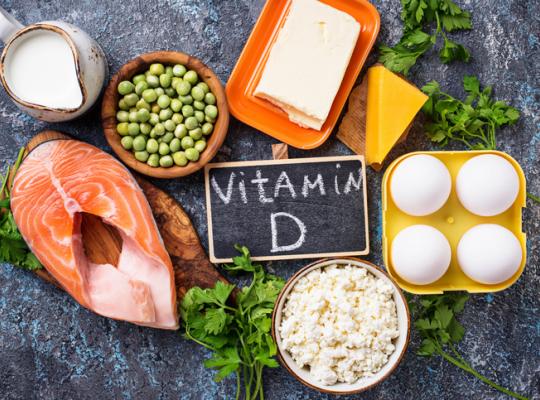 Daylight Savings: Time to Dial Up Your Vitamin D Levels

Daylight Savings traditionally marks the start of winter with one less hour of sun at the end of the day.