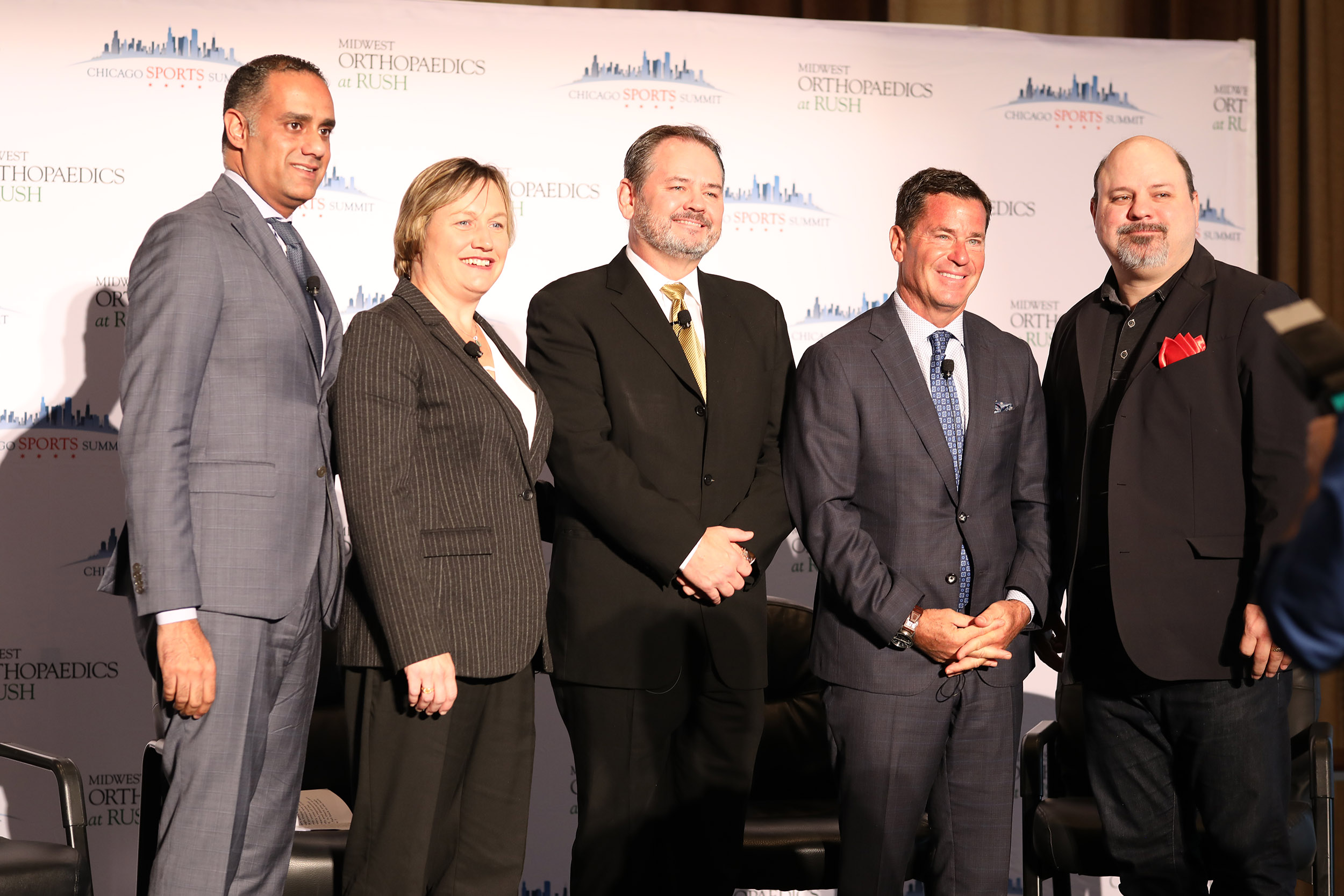 Special thanks to title sponsor Athletico, gold sponsor Optimum Nutrition/Glanbia, Silver sponsor Leopardo and all of the other companies and individuals who made this event – and the donations – possible.

Donations can still be made at www.chicagosportssumit.com.