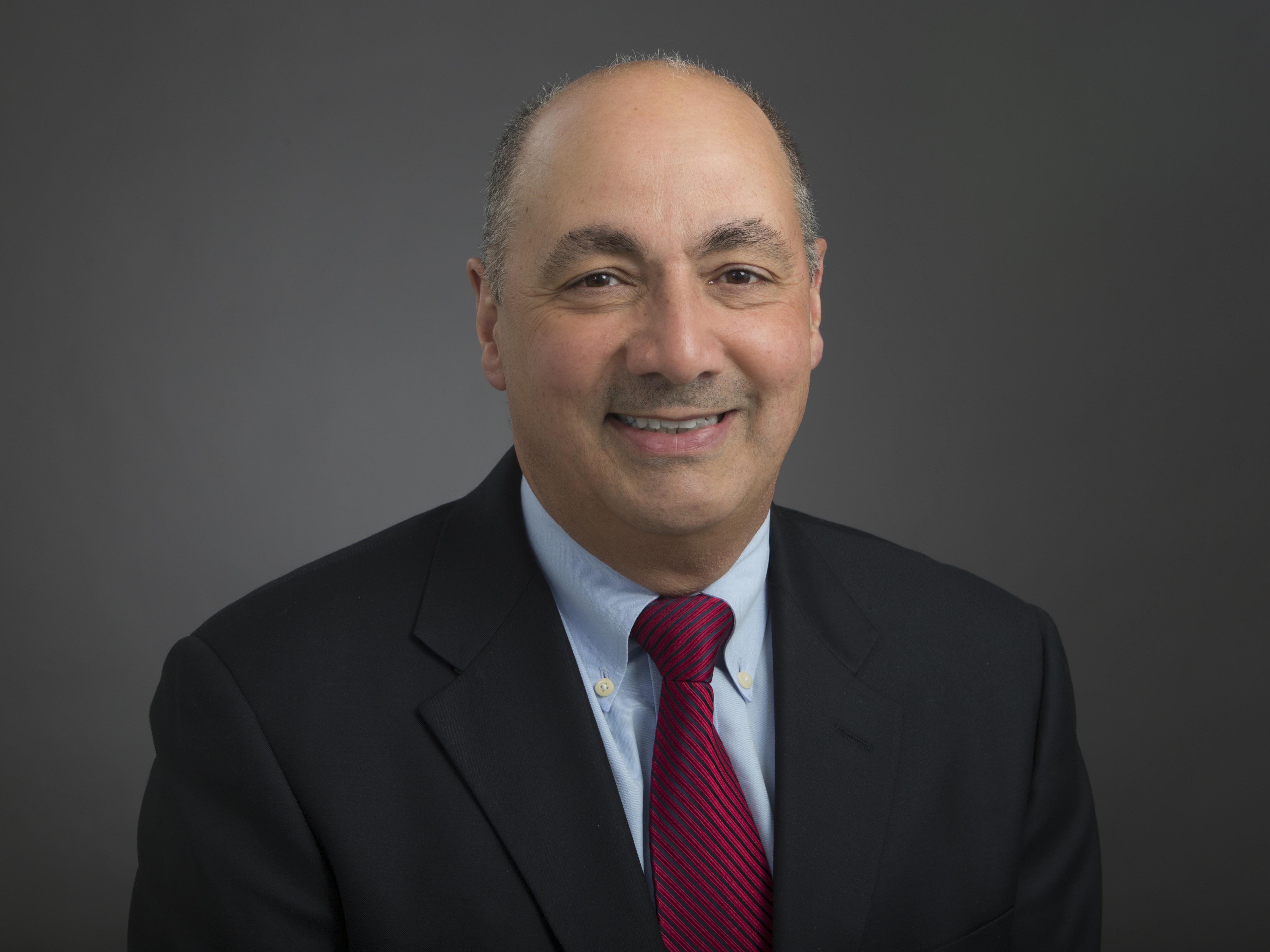 Dr. Charles Bush-Joseph, a researcher and clinician at Rush, was named the 46th president of the American Orthopaedic Society for Sports Medicine (AOSSM) on Saturday, July 22, during the society's annual meeting in Toronto, Canada.

Dr. Bush-Joseph is a sports medicine orthopedic surgeon at Midwest Orthopaedics at Rush and has served as the associate director of the Rush Orthopedic Sports Medicine Fellowship Program for 26 years.

Bush-Joseph is a respected educator of medical students, residents, fellows and practicing orthopedic surgeons, lecturing at numerous national educational meetings. He serves on the editorial board of several national orthopedic journals, including the American Journal of Sports Medicine. He has authored more than 140 published manuscripts and book chapters.

Long involved in the care of high school, college, and recreational athletes, Bush-Joseph is a team physician for the Chicago White Sox and associate team physician for the Chicago Bulls. He was elected to the Major League Baseball Medical Advisory Board and president of the Major League Baseball Team Physician Association in 2012. Bush-Joseph has been actively involved in AOSSM for many years, serving on the Board of Directors, and the education, research, fellowship exam and council of delegates committees.

Bush-Joseph graduated from the University of Michigan Medical School in 1983. He completed his residency in orthopedic surgery at Rush University Medical Center, and then completed a fellowship at Cincinnati Sports Medicine under the direction of Dr. Frank Noyes.

Bush-Joseph still finds caring for the injured athlete and patient as the most satisfying part of his professional endeavors. He maintains a busy clinical practice, performing more than 400 surgeries annually, including more than120 knee ligament (ACL and knee dislocation) surgeries.

Although Bush-Joseph himself has undergone ACL reconstructions on both knees, he remains active in basketball, skiing and golf. He lives near Chicago with his wife Vicky, a retired adoption attorney, and enjoys travel and visiting their three adult children.