Kelsie Hannigan, 17, was a typical high school student at Lincoln Way Central. She loved going shopping, hanging out with friends, and has been devoted to tumbling, gymnastics, and cheerleading since she was three years old.

While tumbling in cheer one day, Kelsie was practicing a full – a very impressive backflip with a twist – and abruptly landed on her left foot. She knew this was different from other times.

She sought advice from two or three doctors, all of whom told her to wait and see if it would heal on its own. Unfortunately, it didn’t.

One doctor diagnosed the damage as a Linsfrac fracture and agreed to perform surgery. About two weeks post-operation, however, she was still feeling severe pain in her foot and new pain in her ankle. Kelsie ended up being on and off crutches and in and out of the hospital for a year, unable to return to cheerleading, tumbling, or any physical activity. She underwent more surgeries to insert anchors, remove anchors, and repair bones.

One year and eight surgeries later, Kelsie had seen no improvement in her pain and didn’t know what to do. At this point, she had more injuries than she had started with, including recurrent popping in the lateral aspect of her ankle and chronic dislocation of her peroneal tendon.

Finally, six months after her last surgery, she discovered Dr. Johnny Lin at Midwest Orthopaedics at Rush. She was initially cautious about surgery, but refreshingly hopeful about this new surgeon.

“Dr. Lin told me everything he was going to do,” she explains. “I wasn’t scared about what was going to happen. He told me all the risks and reassured me that it would be okay.”

Kelsie was impressed at how capable Dr. Lin was and how quickly her recovery progressed – this experience was much different than her past surgeries. She spent six weeks on crutches and two more in a boot.

“It was amazing having just one surgery,” she says. “Before, we never knew if it would be the last one. This time, even right afterward, we knew.”

Kelsie continued with six weeks of physical therapy to get stronger and to rebuild the physical stability in her foot and ankle. She has gone running a couple times but is still cautious when it comes to cheer and tumbling. 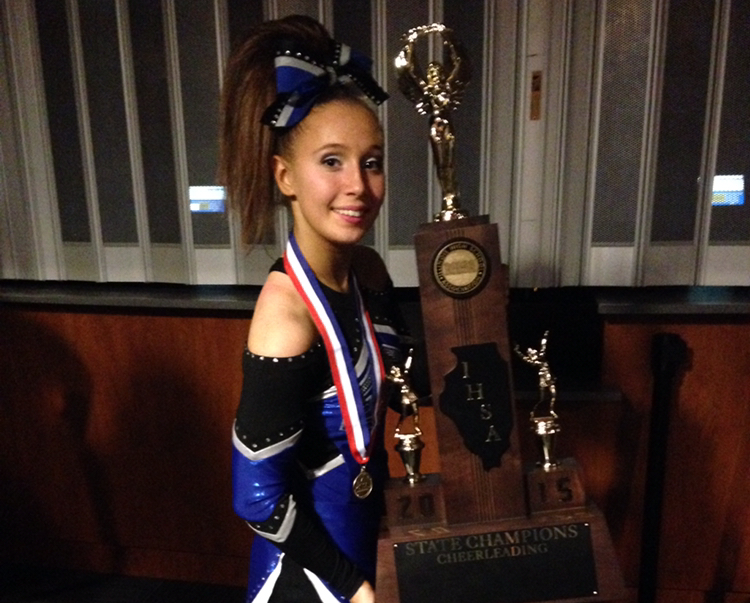 Instead, she spends more time coaching gymnastics and tumbling for kids up to 11 years old. She has a blast teaching and is happy that she can be more involved in the physical requirements of her job.

Kelsie is relieved to be in less pain and looking forward to returning to her very active life. She is finally able to enjoy doing everyday things, such as going shopping or going out to eat with friends, that she missed out on because of severe foot and ankle pain. Less than two months post-operation, she even made it out of the boot for her mother’s wedding.

She is grateful to be progressing in recovery and returning to her life.

“Dr. Lin knew what he was talking about and knew he could make it better. He went in and fixed everything.” 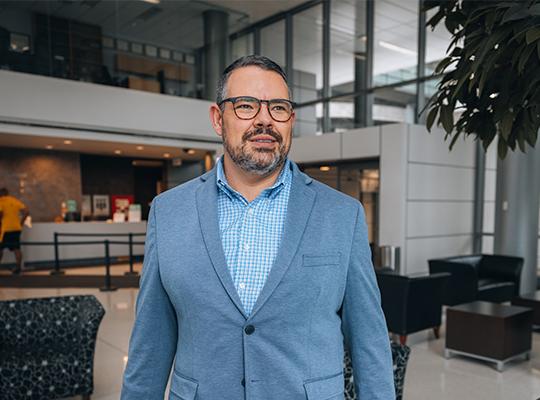 Dr. Blomgren will offer his tips for avoiding common running injuries and answer your questions live.