Getting Back On The Horse After Injury 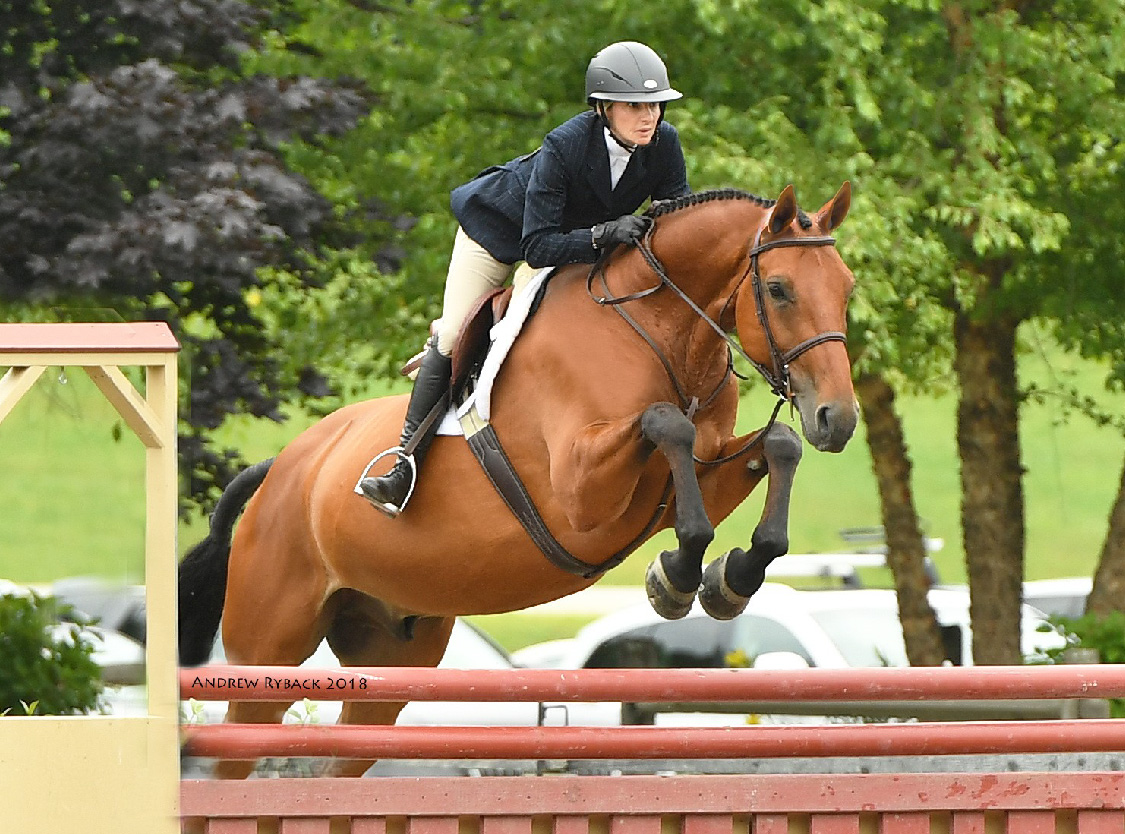 When Barrington Hills, IL resident Marianne Giovenco-Pappas’ grandfather put her on a pony at age three, she was hooked, and her love for riding grew as she began lessons at age five and entered competitions at seven. Despite the physical demands and risks associated with horseback riding, Marianne, now 50, never sustained an injury.

That all changed last summer when Marianne was competing with her horse, Bocelli, at Balmoral Park in Crete, IL. During a course run, Marianne fell off Bocelli and heard two ‘snapping’ sounds come from her lower extremities. She knew immediately that she had broken her leg. She was rushed to the nearest hospital then traveled back home to create a medical plan.

Marianne did not know the extent of her leg fracture until she met with Dr. Joel Williams the following day. Dr. Williams, an orthopedic trauma specialist at Midwest Orthopaedics at Rush, explained that the CT scan and xray showed a serious injury called a tibial plateau fracture, or a break in the upper part of the shinbone and knee joint.

Her bones had shattered and her body’s natural reaction to the trauma was creating a swelling that, if left untreated, would cause her to lose her leg. Dr. Williams immediately placed her leg in a fixator, a large metal device commonly used to stabilize the leg in tibia injuries.

“Dr. Williams was very honest,” she explains. “During the first visit, he walked me through every step of wearing the fixator, the necessary surgery to repair my leg, and the recovery plan. He even gave me his number, which I actually used.”

“He not only focused on my injury, but on my total wellness. From injury, through surgery and recovery, and even pain management—he was involved in all of it.”

As directed, Marianne dedicated herself to non-weight-bearing recovery and physical therapy for three months followed by adding weight-bearing activities to her routine for another three months. As soon as she felt comfortable walking without a cane, she saw Dr. Williams again, and he cleared her to begin riding. In just a year’s time, with loving support from her husband, Marianne is back to jumping 3’3”-3’6” – the same height she performed prior to her accident – and competing with Bocelli in the Amateur Owner Hunter Division. She recently traveled to compete in Old Salem, MA and Fairfield, MA with Bocelli and his trainer.

“My muscles are strong and I don’t feel any pain when I ride,” she says. “I’m able to ride and show my horse the way I did before. I still get to do what I love and I’m so appreciative of Dr. Williams and his team for helping me get here.” 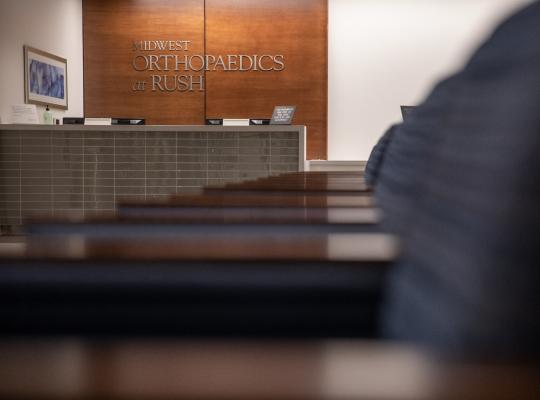 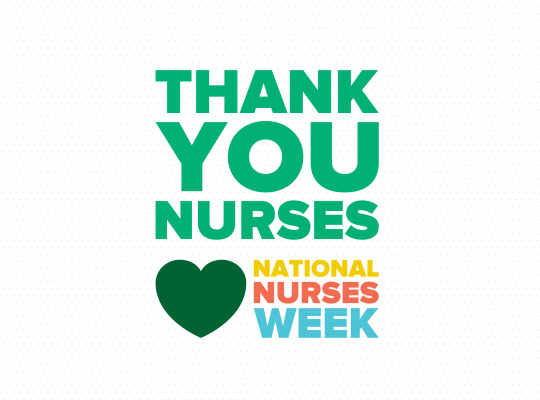 In celebration of 2021 National Nurses Week, Midwest Orthopaedics at Rush would like to recognize all the dedicated nurses who work so hard to help care for our patients. 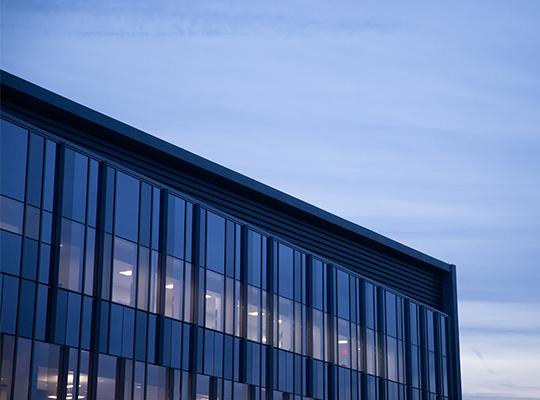 Orthopedic patients can now schedule their own appointments with physicians and physician assistants at all six Midwest Orthopaedics at Rush (MOR) locations.