Hip Arthroscopy Gets Patient Back to Normal Living

As many as 17% of Americans have a painful hip condition called femoral acetabular impingement syndrome (FAIS). Typically either present at birth or developed during adolescence, FAIS is characterized by an extra bony protrusion that grows on one or both bones that form the hip joint. This prevents the ‘ball and socket’ of the hip joint from fitting together properly, which in turn causes the bones to rub against each other during movement. In many cases, this also leads to painful tears in the cartilage or labrum (called labral tears). Pain from FAIS and FAIS-induced labral tears can affect active adolescents through older weekend warriors, most of whom are unaware that they have this condition.

Megan Merkel, 19, of Yorkville, IL, is all too familiar with FAIS and labral tears, but after successful support and treatment, she has returned to living her life as a healthy, young woman.

Her story began five ago when she was in eighth grade. Merkel was playing competitive softball and doing other normal activities when a sudden onset of hip pain eliminated her ability to participate in any physical activities, including PE class. “Kids wondered why I was always doing alternative things in class,” she explains. “They looked at me differently and I began to feel like an outcast.”

Over time, as her physical activity decreased, her weight and pain level increased, eventually causing her to become obese. “I didn’t want to go out -- definitely not to the gym,” Merkel says. “It became so bad I couldn’t stand at work.” 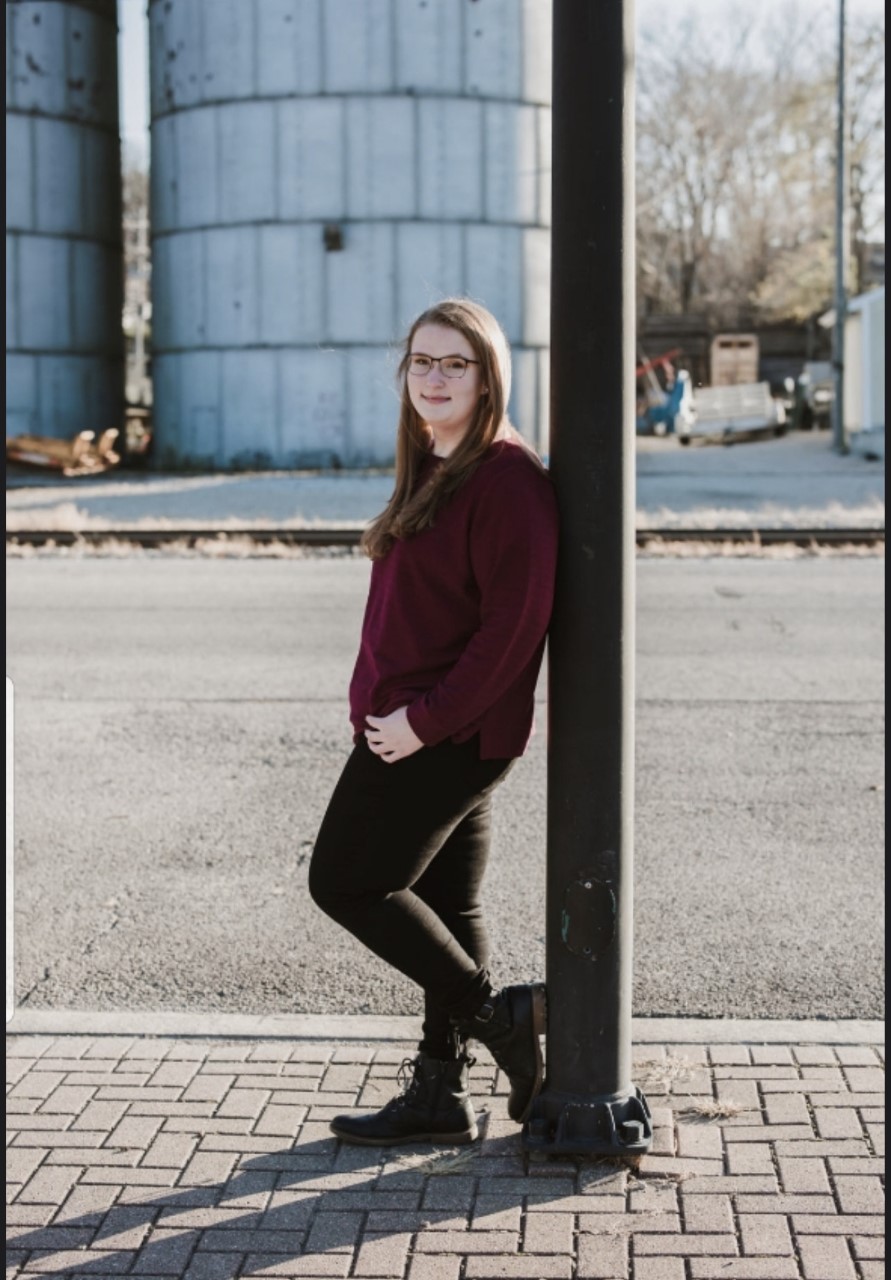 She sought advice from a local orthopedic surgeon who diagnosed her with FAIS and labral tears in both hips, although one was worse than the other. Unfortunately, he explained that Merkel would need surgery but that her weight prevented her from having a good outcome. He recommended physical therapy and weight loss as the next step.

“It was heartbreaking,” she remembers. “No one wants to hear that.”

Determined not to give up, Merkel met Doctors of Physical Therapy physical therapist Jim Kaemerer, a specialist in hip preservation and the two clicked right away. “When I met her, she couldn’t stand or walk for any length of time,” Kaemerer explains. “But I could tell she was really motivated, so I sat down with Megan and her parents. We all agreed to work together as a team in her recovery.”

In addition to coaching her through physical therapy, Kaemerer became emotional support to Merkel as well. “He helped me learn to listen to my body and he is really the reason that I lost the weight,” she explains.

Over a year and a half, Merkel successfully lost 175 pounds and was ready to move forward with surgery on her most painful hip. She researched experts in hip arthroscopy to best repair her FAIS and labral tears. She also discussed specialists with Kaemerer. They agreed that a visit to Dr. Shane Nho of Midwest Orthopaedics at Rush was the next step in her journey.

“I really liked the way Dr. Nho approached me and explained every detail of the procedure, including the risks and recovery,” Merkel says. “He really helped me understand my condition.”

Shortly thereafter, in June of 2020, Dr. Nho performed Merkel’s osteoplasty (correction of bone deformity) and labral repair arthroscopically. During the procedure, he made several small, ¼” incisions to insert a tiny camera (arthroscope) to view the hip joint and make the necessary repairs. The procedure took one hour, and Merkel went home the same day to begin her recovery.

Back to Normal Life

Right away, Merkel noticed decreased pain and improved range of motion. Now, she is doing things she couldn’t do as an 8th grader. “My quality of life is so much better,” Merkel explains. “I’m not in pain on that side, and I don’t have to worry about where I’m going to find a place to sit down. I’m committed to a new lifestyle.”

Nearly five years and 175 pounds after her pain journey began, Merkel is back to being a healthy, active teenager. She has resumed working out at the health club and is running intervals to prepare for a return to long distance running next month. For now, she is managing the pain in her other hip but knows that she will probably have surgery on that side too.

Megan is truly on the road to recovery. “My goal is to run a 5K event and help others who struggle with the same condition I have,” she says. “I am so thankful to Jim and Dr. Nho for helping me get here.”

If you’d like to discuss your hip pain with Dr. Shane Nho, please call 8770-MD-BONES or click here to request online.